Apple has just made its rivals disappear – at least in its own retail store. As reported by Bloomberg, the company has abruptly ceased sales of audio products from Bose, Logitech and Sonos, including Bose's popular noise-canceling headphones, which would almost certainly be a direct competitor to the headphones Apple has repeatedly claimed to be ready to announce sometime this year.

If you're looking for a product like the Logtech Ultimate Ears Megaboom speaker or these Bose headphones, you get the following messages instead: 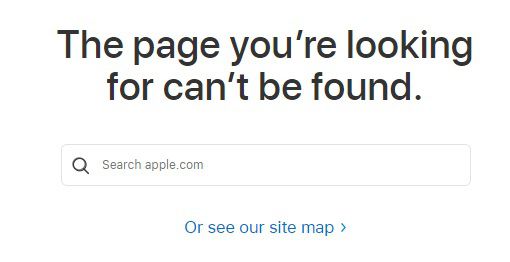 However, Google's cache shows that these products were only on sale in mid-September, if not more recently. Here are some examples from September 15th: 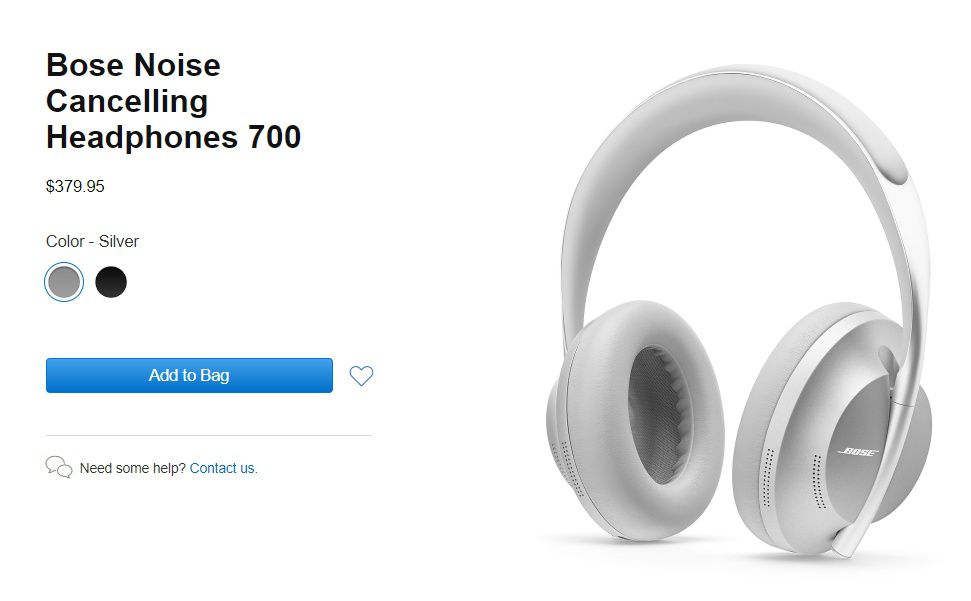 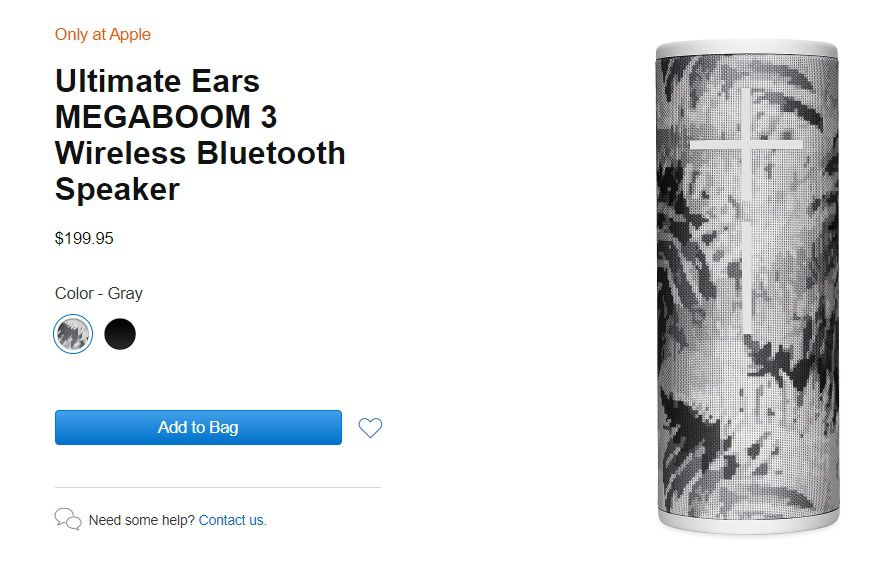 As a result of the move, the “Headphones and Speakers” product page of the Apple Store now consists exclusively of Apple-owned devices, with no competing manufacturers to be found. And Bloomberg reports that Apple employees have been instructed to remove these products from store shelves as well.

Bose and Logitech confirmed to Bloomberg that Apple will no longer sell their audio products.

It's not the first time Bose products have disappeared from the Apple Store, and the last time was pretty short, but it's now a bigger blow to Bose – the company no longer has its own competing stores in malls around the world have relied, at least in part, on Apple's stores to fill that role. Logitech still sells all kinds of other accessories, including keyboards and cameras, in the Apple Store, but Bose and Sonos don't have any other categories.

So far, Apple seemed mostly happy to have competing accessories in its stores and let the best product win. I wonder what has changed?

Apple is widely expected to host a hardware event later this month. Rumor has it that this could happen on October 13th.