This is the web version of the Bull Sheet, Fortune's daily no-BS newsletter in the markets. Sign up here to get it in your inbox.

Good Morning. After the rally triggered by jobs on Friday, US futures are rising again. The picture is mixed in Asia and Europe.

Let's go to the inbox

On Thursday, ahead of the surprising payroll report on Friday, I posted a survey on Allianz investor sentiment that, at least for me, showed a disjointed view of the future. Investors were largely pessimistic about the economy, for fear of a major recession, but not so afraid that they were forced to suspend the current market rally. I then asked the Bull Sheet readers the question: Has all of fate and darkness – the death toll from pandemics, the sheer number of unemployed, the huge social unrest, the historic deficit spending on bailouts, the collapse of growth –Factor in your investment decisions.

I have received some very interesting feedback that I share here this morning. They have been edited for brevity.

Shares: the only game in town

If everything is down, especially interest rates, is there another game in town, if not the stock market? – YES.

We trust the Fed

I think this rally is an expression of the belief that central banks will effectively stop asset prices. You will act as an almighty buyer if everyone wants to sell. So this is essentially the confidence that no matter what happens, there will be liquidity to exit. To quote Stan Druckermiller: "When the Fed buys bonds, the bonds fall and the stocks go up!" – S.D.

Ignore the headings and stick to the plan

There are absolutely contradictory signs for the future of our economy and thus for my personal portfolio. It is inappropriate for me to maintain the longest bull market in the face of a radical drop in demand due to the pandemic, terrible unemployment, trade wars and unprecedented government deficits and debt. I resist the temptation to jump in FOMO every day. I take a deep breath and remember the lessons from the dotcom crash and the GFC. Stick to my plan. For many months I have been collecting cash every time the market jumps by taking a little more equity off the table. That being said, I'm trying to ignore the economic news, stick to my asset allocation, and wait for the inevitable opportunity to buy when everyone else sells. – R.R.

It's about politics, stupid

The bottom line is that I believe there is a difference between the current stock market recovery and the reality of our political future. The underlying economy is strong, but uncertainty is high. Uncertainty will increase over the summer. Labor markets will continue to suffer. Americans are very uncomfortable with what's next, especially in the northern and western cities, and as a result of the demonstrations and the relentlessly negative news. Politicians – especially in an election year – seem to have an answer: mortgage for the future with borrowed money. For families or countries, this solution is only temporary and can only end in one direction. – S.C.

Key to take away: You don't HAVE to hit the ground exactly to make money. I believe investors, including me, may see a further decline in the market, but we firmly believe that it will not fall near the March 23 low. So if you invest now, you feel like you're guaranteed to make a profit. The difficult economic situation and the prospects for real GDP? It's easy, America will recover and the long-term investor (I'm 33) schedule is somewhat irrelevant. We know that it will not be easy, but we also know that we will be back. People really want to spend money even when they don't have it. Buy Buy Buy! —D.T.

The government lifted the last of the key blocking measures on June 3. As I mentioned before, I brought Bull Sheet onto the street. I'll explain more tomorrow, but here's a picture of where this week's shows are coming from.

I'm pretty sure that the sheep are trying to spell "buy Apple". What do you expect? You are sheep.

I wish everyone a pleasant day. I'll see you here tomorrow.

A note from my Fortune colleagues about a timely new initiative:

Many companies are currently speaking out against racial injustices. But how are they doing in their own workplaces? We would like to hear black employees in the corporate world from you: Please submit your anonymous thoughts and anecdotes here. https://bit.ly/WorkingWhileBlack 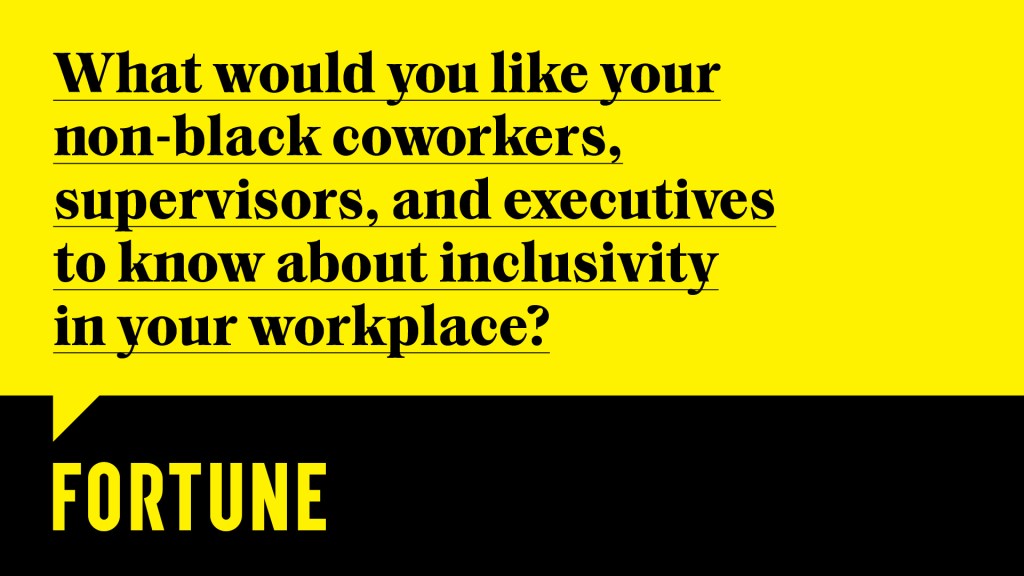 As always, you can write to bullsheet@fortune.com or reply to this email with suggestions and feedback.

What Psychological Well being Points Does Clay Have in 13 Causes Why?