Movie posters and billboards are currently unusable, so all marketing teams seem to have come up with the same solution: zoom backgrounds.

Pixar tweeted backgrounds for Toy Story, Cars and Up yesterday. The Twitter accounts for the sequel to Top Gun, the Spongebob film, and the sequel to Quiet Place all had their own zoom backgrounds. And CBS and Starz were also on the go, providing background information for Young Sheldon, Big Brother, and a number of sitcoms that I've never heard of.

Your mileage depends on what type of event you are attending.

Do you meet with your boss? Probably not in a fighter jet.

You also want to avoid being in immediate danger or clearly trying to promote a film that may come out in months. 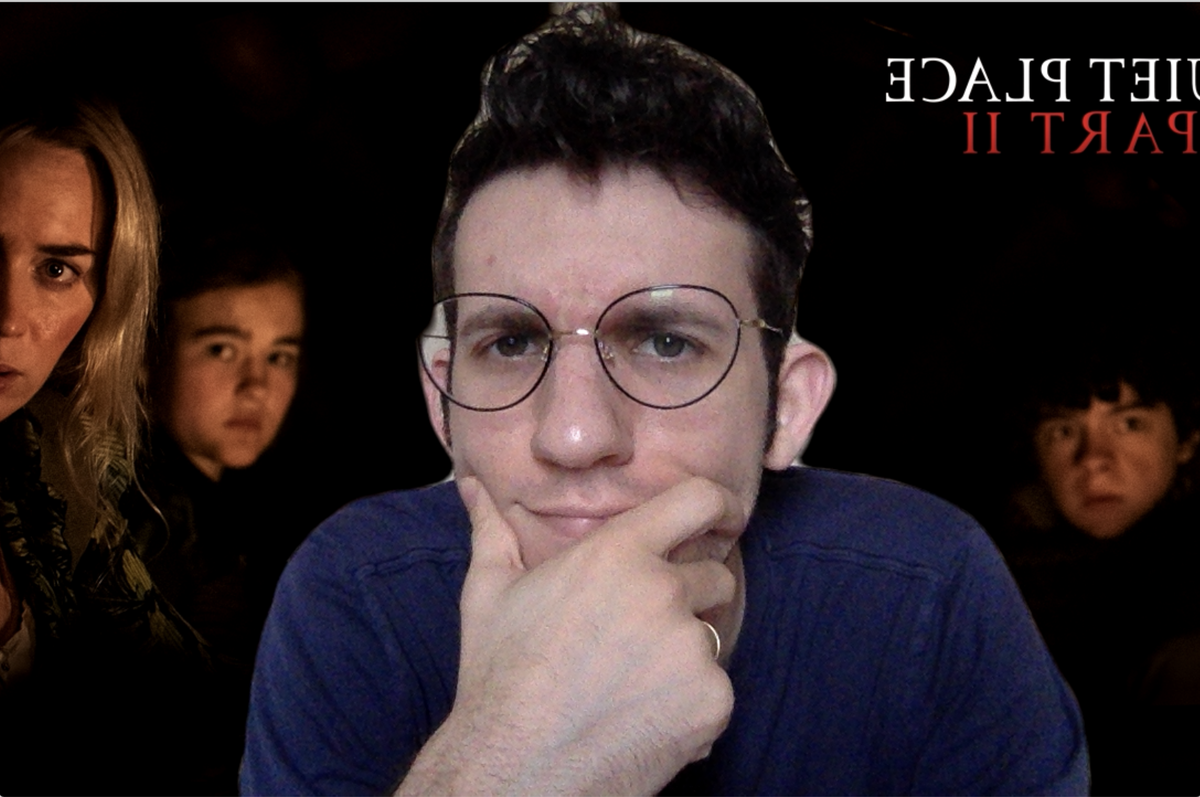 No, seriously, don't use the embarrassing films. 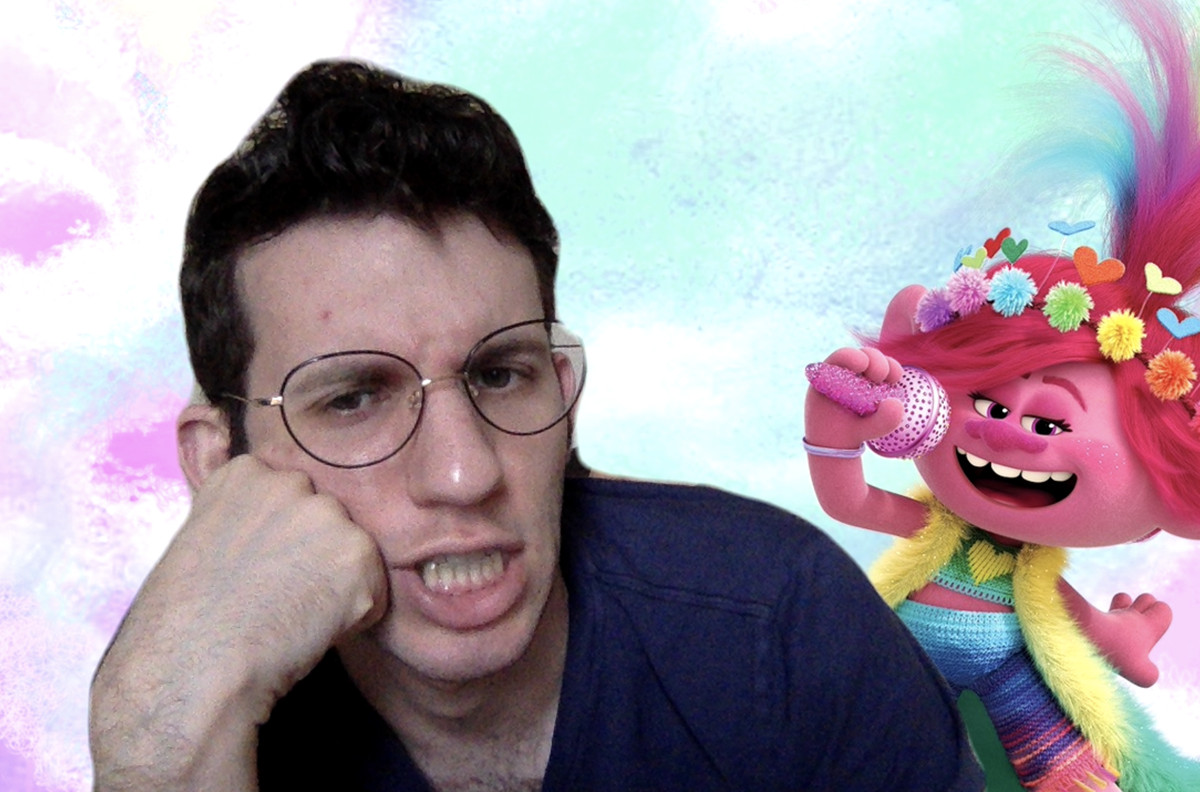 Don't float in a terrible abyss with entertainment motifs. 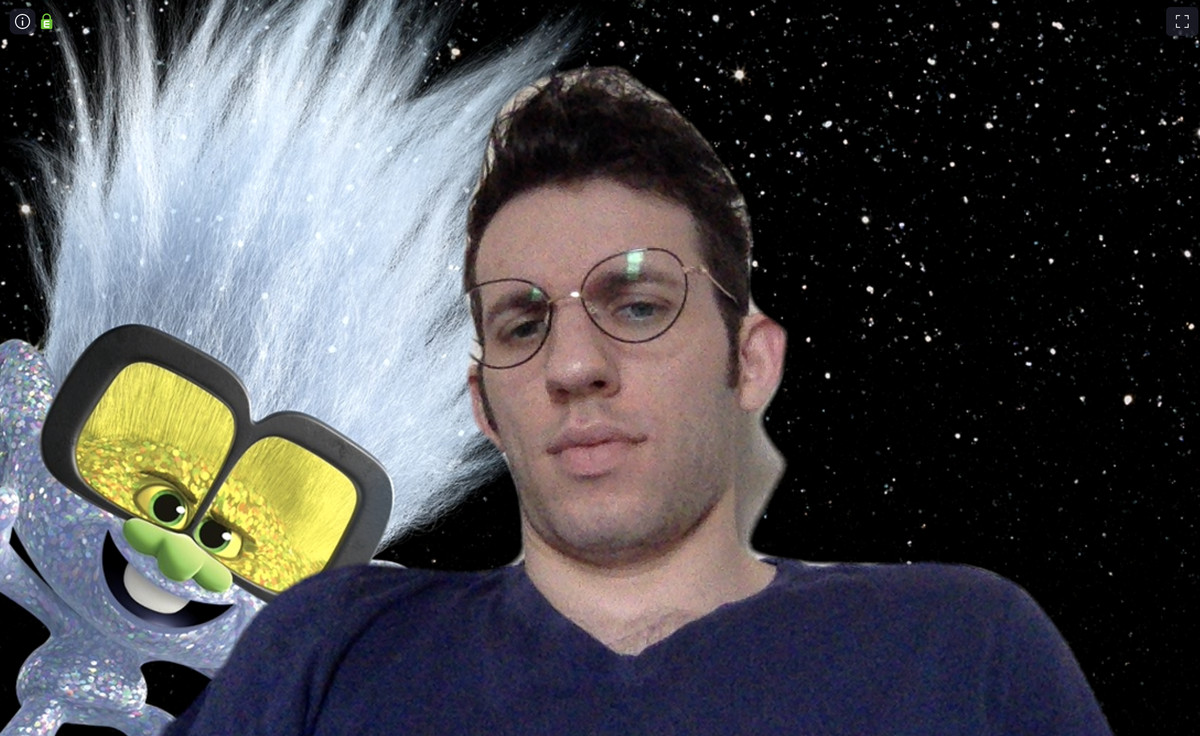 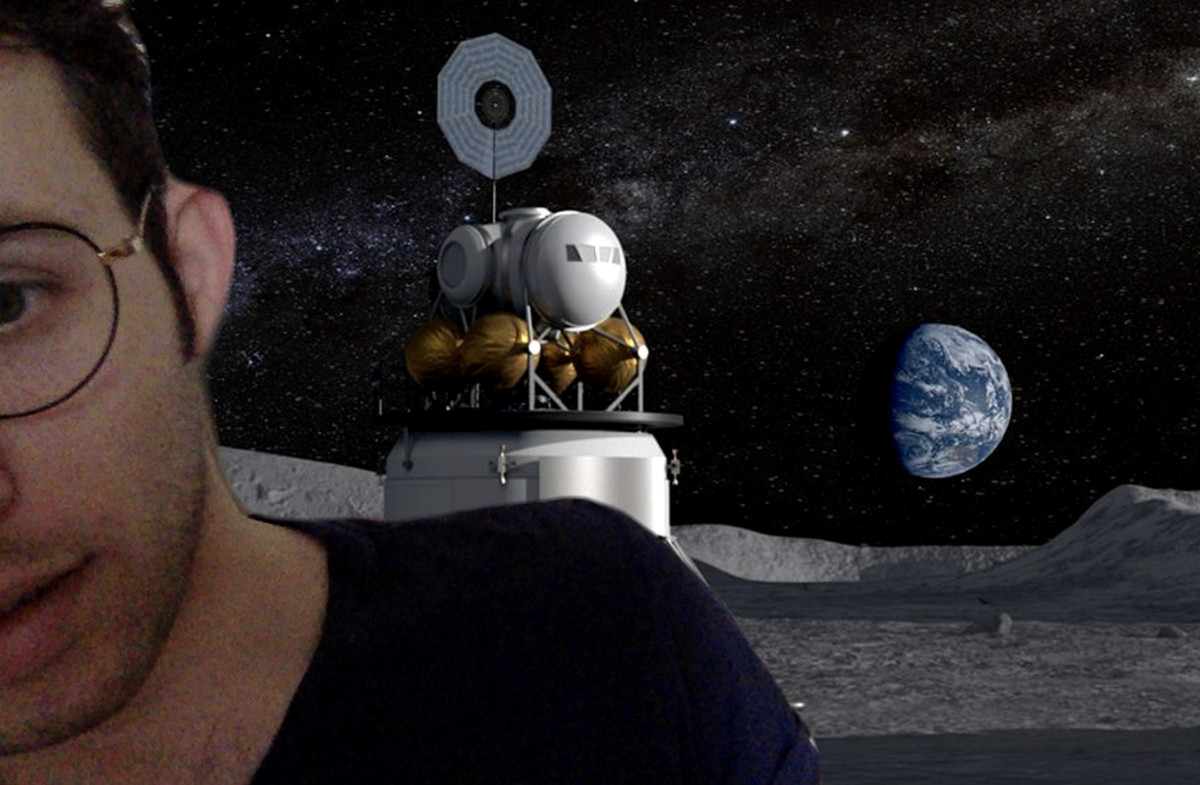 What happened to this world? 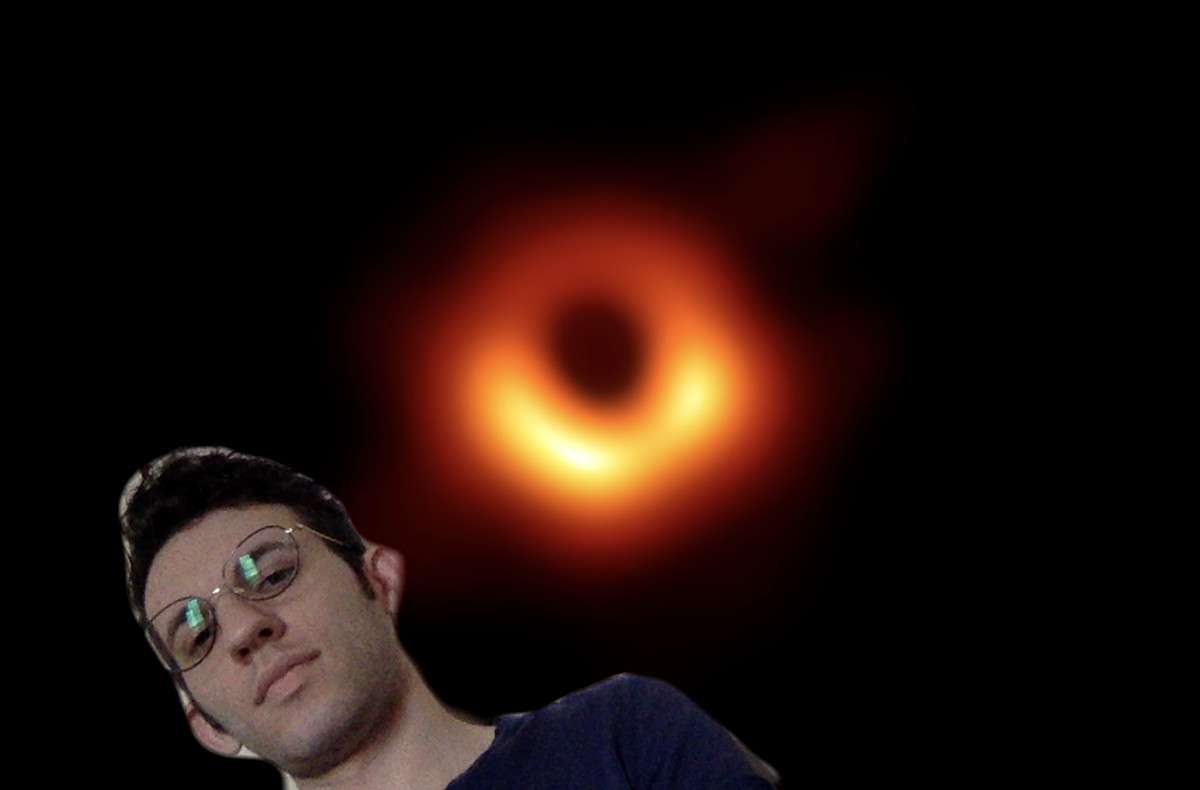 Is there anything else out there … outside of this virtual abyss? 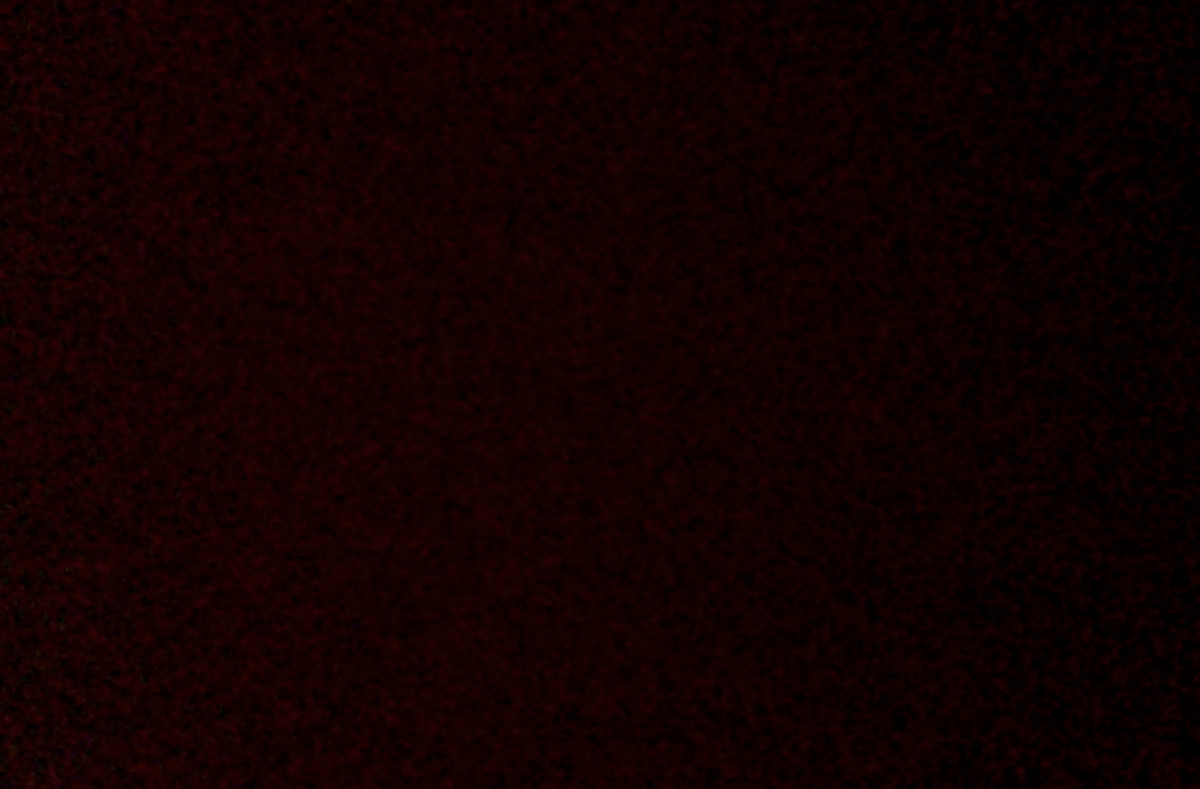