How to enroll in Apple One

Apple launched its Apple One subscription bundle, which combines multiple services – including Apple Music, Apple TV Plus, and Apple Arcade – into a single monthly price. Apple One also includes additional iCloud storage, with the allocation increasing the more you pay.

Apple One is available in three different levels:

Both the Family and Premier plans can be shared with up to five other people linked to your Apple account. Note that only the Premier tier includes Apple News Plus and the upcoming Apple Fitness Plus service.

To sign up for a free trial of Apple One and use the services included: 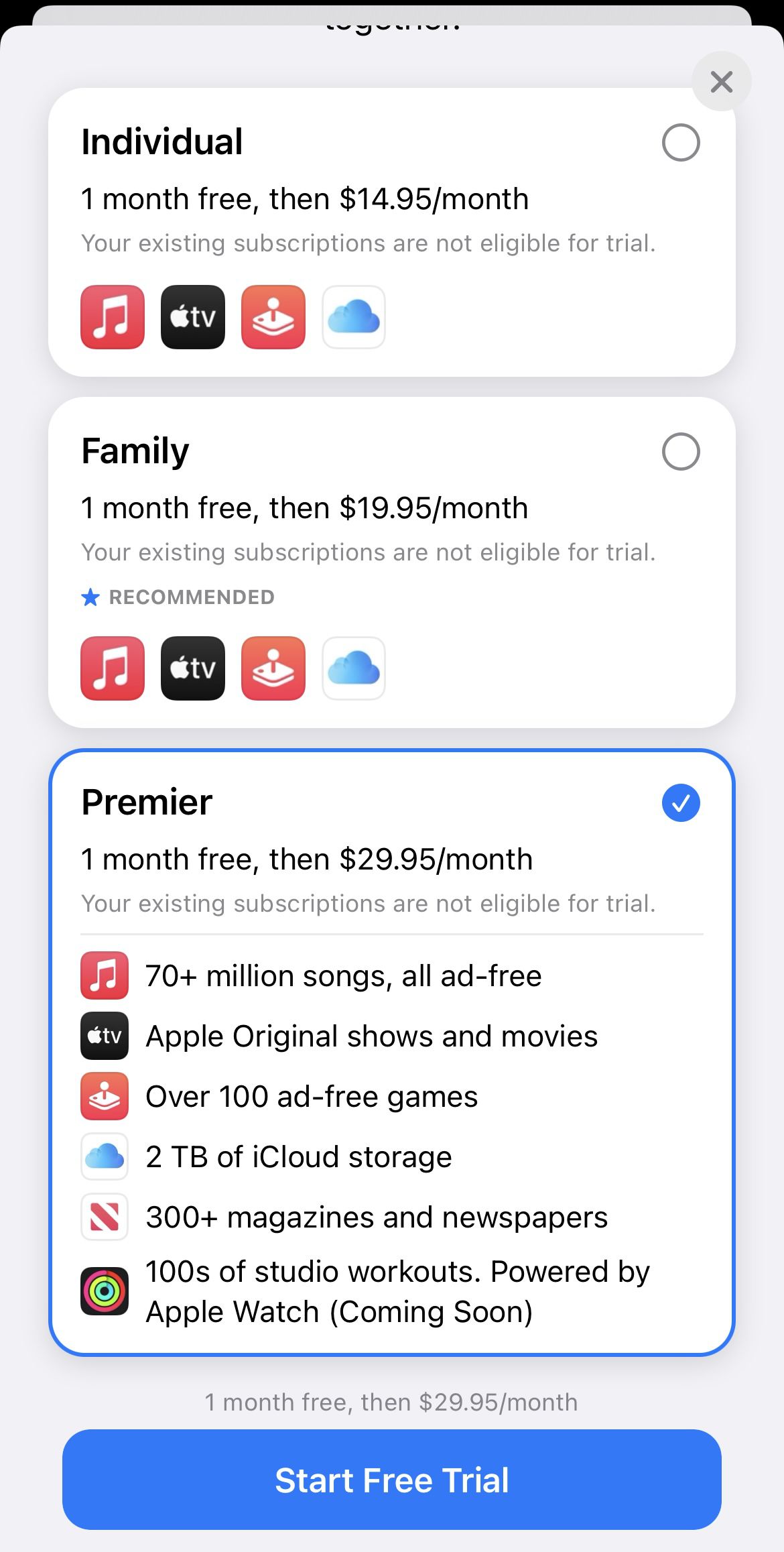 If at some point you decide that the bundle is not worth it, you can always cancel Apple One in the same subscription area in your settings. Apple Card holders get 3 percent cashback when they sign in to Apple One with the card.

Apple has announced that it will launch Apple One in over 100 countries this fall. The Premier plan, however, will be more limited; It's only available in Australia, Canada, the UK, and the US as they offer Apple News Plus. The Apple News Fitness Plus service is expected to roll out later this year.

How much does Apple One actually save me?

Keep in mind, however, that Verizon is now adding Apple Music to some of its cellular plans, and you may already get Apple TV Plus free for a few months if you've recently purchased an Apple device. So you still have to weigh up whether the combo package (and the convenience of one price for everything) makes sense.

Doomed Philae lander unintentionally did a science by denting the comet