HP has announced its Chromebook x360 14c, which it claims is the highest quality Chrome OS product to date. It starts at $ 499 and will be available in June.

The 3.5-pound convertible has a 14-inch touchscreen with an 88 percent screen-to-body ratio – the largest ever made for an HP-made Chromebook for end users. Take a look at the photos below – it looks great:

Inside you will find 10th generation Intel Core i5 processors, up to 128 GB eMMC memory and a battery life of 13.5 hours. There's a backlit keyboard, a webcam privacy switch, a fingerprint reader, and quick charging (HP says you get 50 percent in 45 minutes). The fingerprint reader is something we wouldn't necessarily expect on a $ 499 laptop (but whether it really works depends of course on how well it works).

This price is significantly lower than that of other Chromebooks marketed this year as "premium" convertibles, including the $ 1,000 Samsung Galaxy Chromebook and the $ 799 Asus Chromebook Flip C436. Of course, I can only check HP's claims after I have received a device myself. 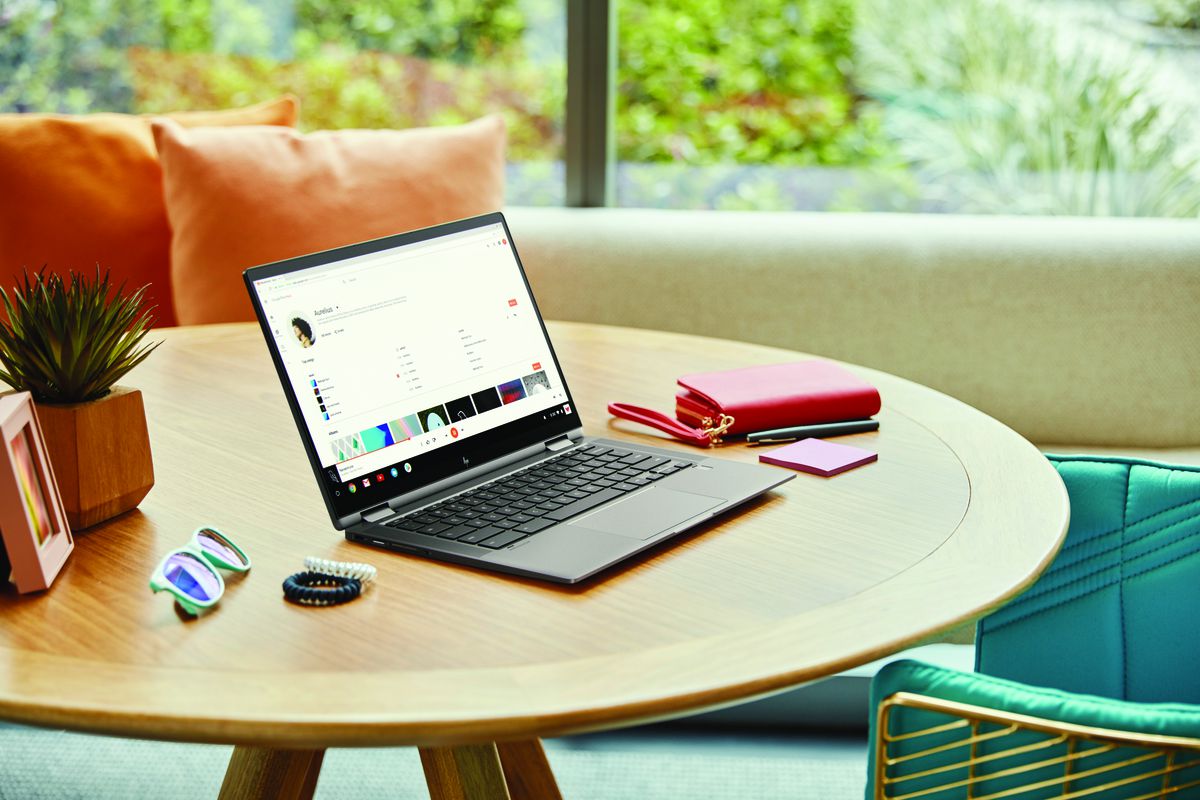 HP also announced the Chromebook 11a, which is targeting the budget of the laptop market with a starting price of $ 219 more. It has an 11.6-inch display (there are touch and non-touch options), up to 32 GB of memory, 13 (claimed) hours of battery life and entry-level Intel Celeron dual-core processors.

As you can see below, the bezels around the screen are quite bulky compared to those of the more expensive x360. For products under $ 300, it seems to have a friendly and clean design – and at £ 2.99, it's pretty light too. 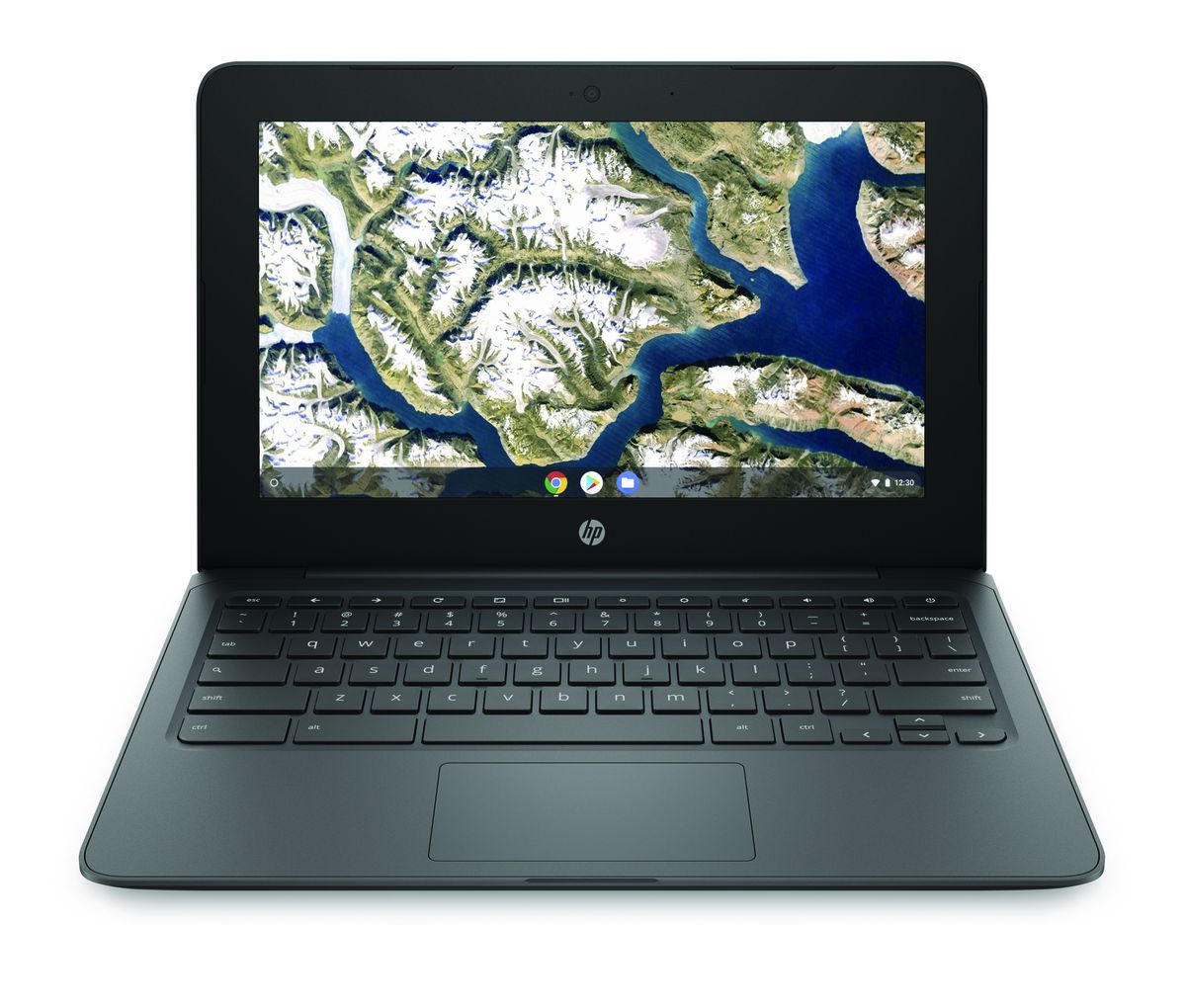 Still, the 11a has strong competition in this price range, including the outstanding Samsung Chromebook 3 for $ 219, the Chromebook 15 for $ 229 from Acer, and the Chromebook Duet for $ 279 from Lenovo. Look for reviews to see how they are compared.

Both Chromebooks come to HP and Best Buy in June.