Lenovo's first gaming phone, the Lenovo Legion, has released a series of promotional videos showing the device. A "trusted" anonymous source provided XDA developers with the unpublished material in addition to some new specifications. There is no guarantee that these videos will reflect the final design of the product, but they do offer an interesting insight into some features that we may have to look forward to.

According to the XDA, the videos indicate that the phone has a fast wired 90 W charge thanks to a hideous 5,000 mAh dual cell battery (a slogan says "30 minutes to 100%"). We're also looking at a USB-C charging port, a SIM card slot, and a data port (but no headphone jack) on the bottom. an additional USB-C on the side; Speakers in the top and bottom panels; and a microphone hole on top.

The back of the device has a symmetrical Y-shaped design that resembles that of some other Legion products. The dual cameras seem to be in the middle of the back, not up where you'd expect them to be. This may be a more useful place for mobile players who often hold the phone horizontally. The videos also show that the Legion doesn't have an iPhone-like camera. Instead, the front camera seems to jump out of the way – another decision that seems to be optimized for landscape orientation.

The source of XDA also revealed some specs: it is claimed to be powered by Qualcomm's Snapdragon 865 with internal FS 3.0 memory and LPDDR5 RAM. The screen should have a resolution of 2340 x 1080 with a refresh rate of 144 Hz. The rear camera array contains a 64MP and a 16MP wide-angle shooter. The front camera is 20MP. 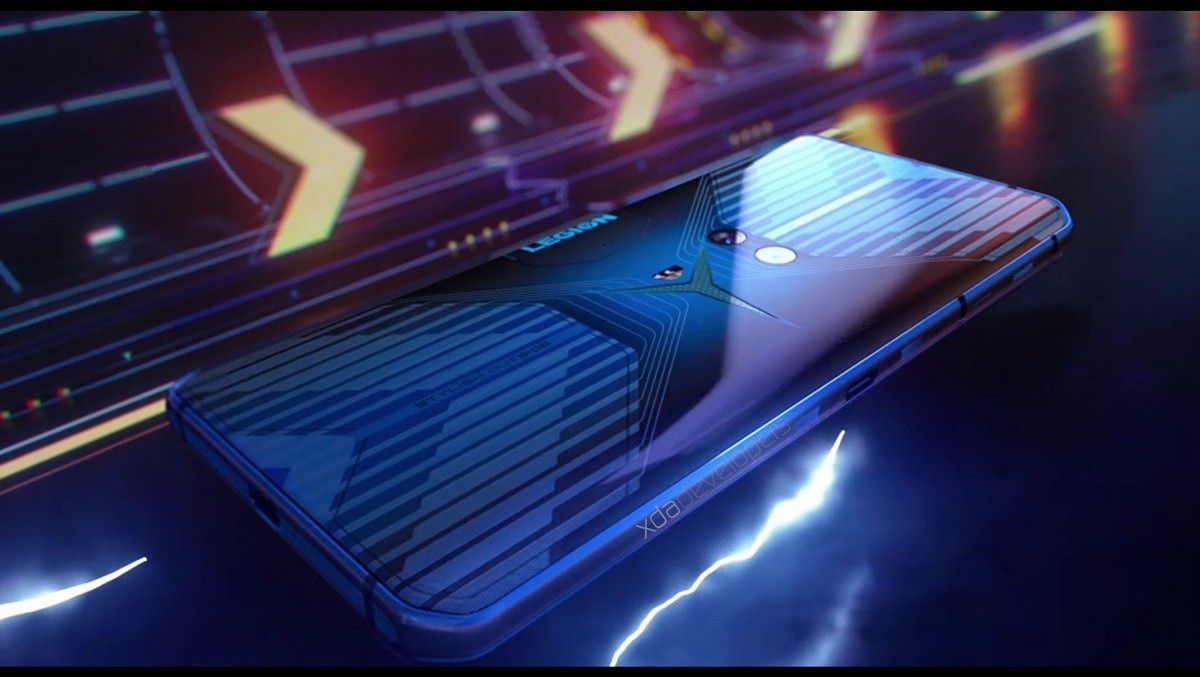 There have been rumors of Legion phones over the past few months. Many of them agree with the details in these videos; Lenovo presented a 90W fast charge in a poster last month and also tested the Snapdragon 865 kereless display and two USB-C ports in previous renderings.

The leaks give no indication of prices or release date. Therefore, we may have to wait a while to see this phone for ourselves.