Additional licensed content, including Studio Ghibli's works, Criterion Collection titles, BBC shows, and popular series like Friends and The Big Bang Theory, make it one of the best-known streaming services ever. In addition to the original shows and films that are exclusively available for HBO Max.

However, HBO Max is also one of the most expensive streaming services in the world and costs $ 14.99 a month – far more than Netflix, Hulu or Disney Plus.

Would you like to try it out? Here you will find everything you need to know about getting started with HBO Max

What does HBO Max cost?

HBO Max costs $ 14.99 a month, making it one of the most expensive streaming services out there. However, this price corresponds to the monthly cost of HBO Now – and HBO Max offers all the content that was available on HBO Now, as well as all WarnerMedia content.

There's also a free seven-day trial for anyone who wants to try it out before paying, as well as plans for a cheaper, ad-supported version of HBO Max that is slated to be released sometime in 2021.

What is the difference between HBO Max and HBO / Go / Now?

WarnerMedia's streaming options have gotten … complicated to say the least since HBO Max was added. How things are distributed among the various services:

Do I get HBO Max for free if I already pay for HBO or HBO Now?

It gets a little tricky here. Depending on where you get your current HBO or HBO Now subscription – or what AT&T mobile phone tariff you have – you may already receive HBO Max.

For existing HBO customers: If you subscribe to HBO through a cable or internet TV provider, there is a very good chance that you already have access to HBO Max. Large providers such as AT&T TV, Cox, DirecTV, Hulu, Optimum, Spectrum, Verizon Fios and Comcast Xfinity support HBO Max. If you already have HBO through one of these providers, you should be able to log in with your usual login information. A full list of supported providers can be found here.

For existing HBO Now customers: If you pay for HBO Now directly from HBO Now or via Apple, Google Play, Samsung, Optimum, Verizon Fios, Consolidated Communications or Liberty Cablevision from Puerto Rico, your account will be converted into an HBO Max account.

AT&T customers: Some of AT & T's WiFi, Internet, and TV plans also include free HBO Max, including AT & T's Unlimited Elite WiFi plan and AT & T Fiber's 1 gig plan.

However, if you pay HBO Now through another provider, e.g. For example, Amazon, you won't have access to HBO Max even if you sign in to a non-Amazon device. In this case, you have to wait until WarnerMedia has signed a contract with your provider, or switch your HBO Now subscription to another company (or simply subscribe directly through WarnerMedia). 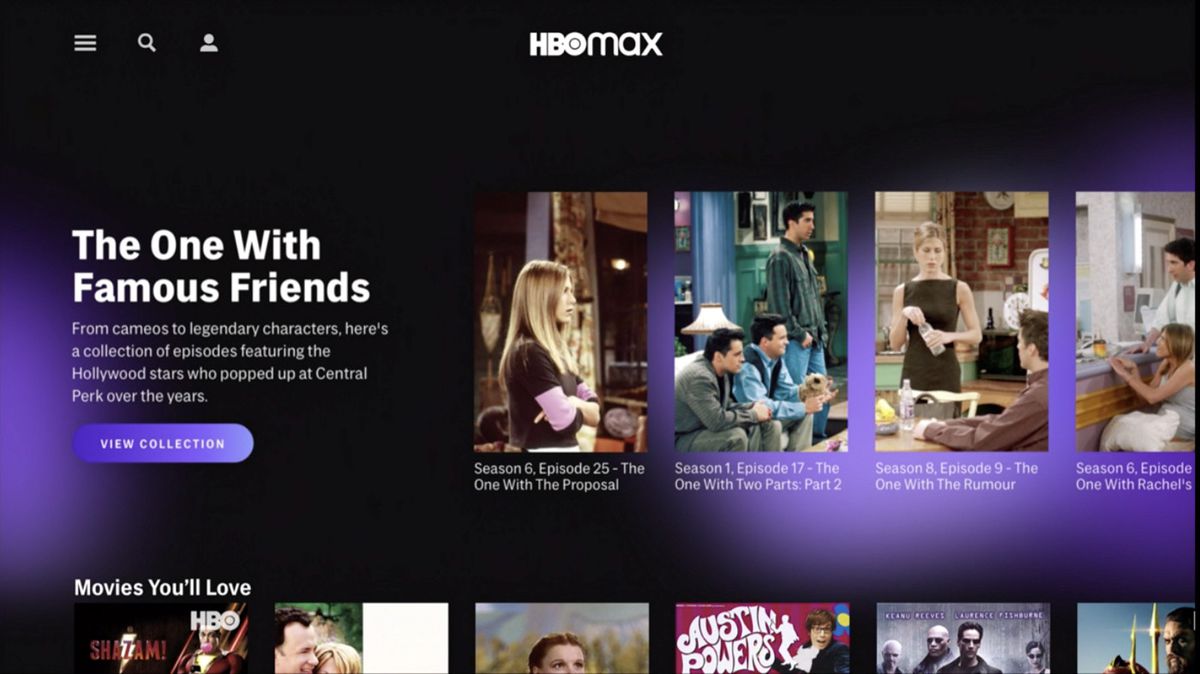 What can I see on HBO Max?

HBO Max includes HBO's entire content library, including shows like Game of Thrones, The Sopranos, Succession, and more. But that's just the beginning: it will also include a large number of classic and modern Warner Bros. films, such as the Harry Potter series, DC's superhero films (including the upcoming Justice League Zack Snyder cut scheduled for 2021) and the entire Film Studio Ghibli catalog (except Grave of the Fireflies for some reason). Major popular television series such as Friends, The Big Bang Theory and The Fresh Prince of Bel Air will also be available.

But like all major streaming services, HBO Max will also have exclusive content that won't be available anywhere else, including Love Life (available now), Adventure Time: Distant Lands (a spin-off from the popular cartoon series) and An American Cucumber . HBO Max also has numerous original shows and films in production for the future, including a restart of Gossip Girl, Dune: The Sisterhood, a Green Lantern series, Grease: Rydell High, Station Eleven, and more.

Where can I get HBO Max?

HBO Max is currently only available in the United States. However, WarnerMedia intends to expand the service internationally in the future, including Latin America and Europe.

What devices can I see HBO Max on?

HBO Max is available for Android, Android TV, Apple TV, Chromecast, iOS, PlayStation 4, Xbox One and Samsung Smart TV platforms (from 2016 – in fact the "new" app is only an update of the existing HBO Now apps on these platforms ). There is also a desktop web player for streaming on Mac, Windows and Chromebook devices.

This list specifically lacks: Amazon Fire TV and Roku, none of which have access to HBO Max. (While both platforms offer HBO Now apps, they have not been upgraded to HBO Max and cannot access the additional content.) 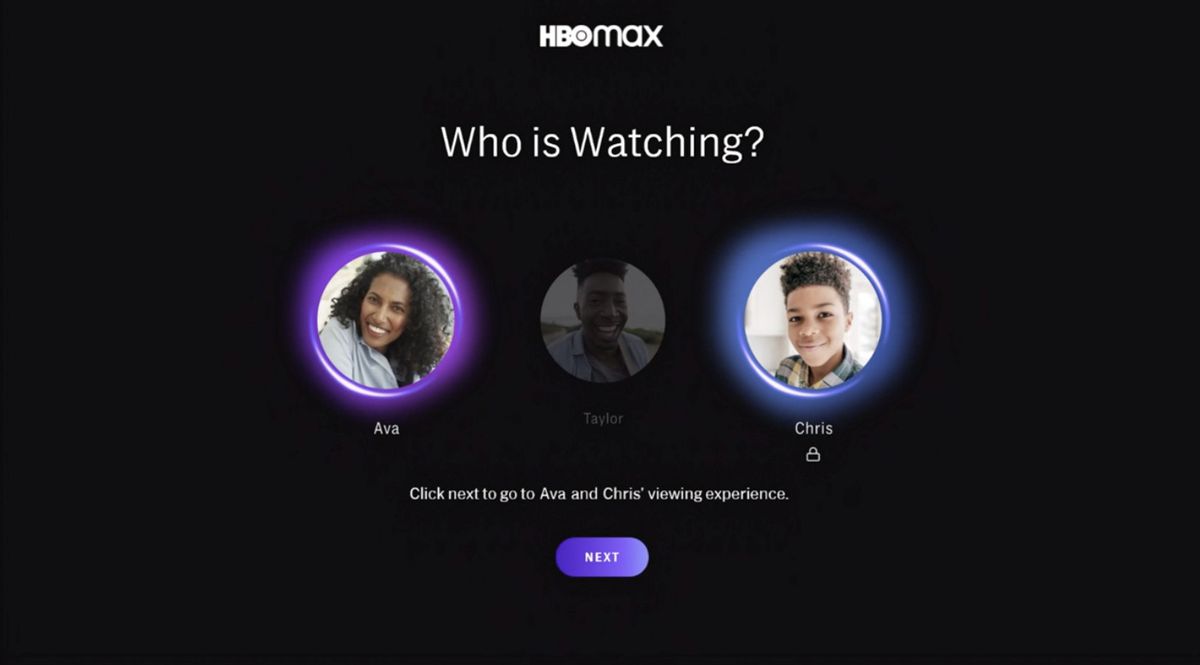 HBO Max can be streamed on up to three different devices at the same time, so you can share an account with friends and family. The service also enables the creation of multiple user profiles with options for overarching “kid” profiles for which parents can set content rating limits.

HBO Max content can be downloaded locally, but there are some limitations: users get a total of 30 downloads per account for all devices and user profiles. Unobserved downloads will also expire after 30 days or 48 hours once you start viewing. Users can renew expired downloads, although it's not clear whether there is a limit to how often you can do this. Plus, only five copies of a show or movie can be downloaded to your different devices at the same time.

HBO Max also offers two different download options: "Highest Quality", a larger file that takes longer to download, and a "Fastest Download" option that offers a smaller file that can be downloaded faster.

HBO Max can be registered in a number of ways: customers can subscribe to HBO Max's website directly through WarnerMedia or purchase a subscription through a supported TV or internet service (the full list can be found here).