MSI has announced some of the first laptops to include the new 10th generation Intel processors from the Comet Lake H series. The company has announced specifications and release dates for GS66 Stealth, GE66 Raider and Creator 17, all of which were presented at CES earlier this year.

The GS66 Stealth has the more reserved design of the two gaming laptops. According to MSI, it is ideal for business users who also like to play casual games. The GE66 Raider, on the other hand, is aimed at players who want something striking. On the front is a large, adjustable light strip that flashes over 16 million colors. 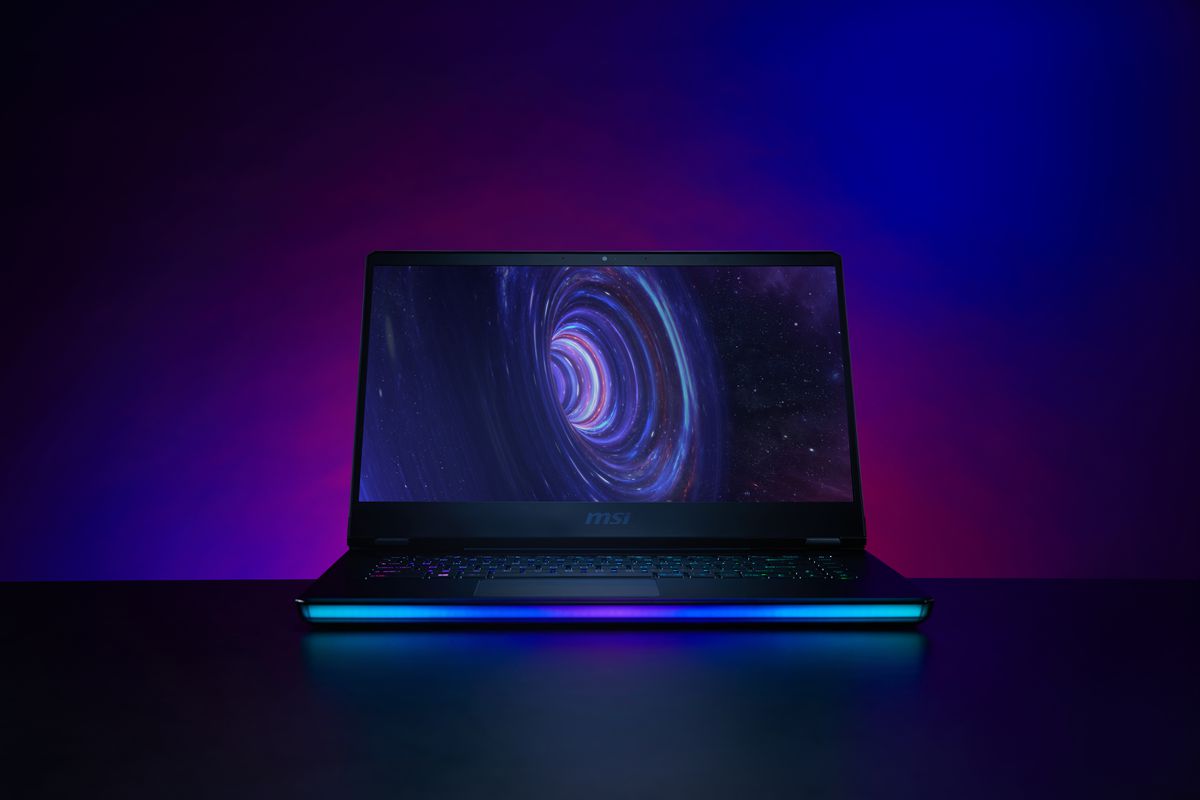 Both 14-inch laptops have new cooling systems – the GS66 has three fans with 0.1 mm blades, which according to MSI are the thinnest fan blades in the world, while the GE66 has two fans with 0.25 mm blades disposes. You also have new audio; According to MSI, it worked with speaker manufacturer Dynaudio to improve the sound. And both can be configured with a 300 Hz screen.

However, what may change the game is that the laptops have a 99.9 Wh battery. This is almost the largest battery you can install in a laptop (it is just below the Federal Aviation Administration's 100 Wh limit for aircraft lithium-ion batteries). Battery life always varies depending on the system, but the MacBook Pro's 100 Wh device has about eight hours. Anything in this neighborhood would be pretty good for a gaming notebook. 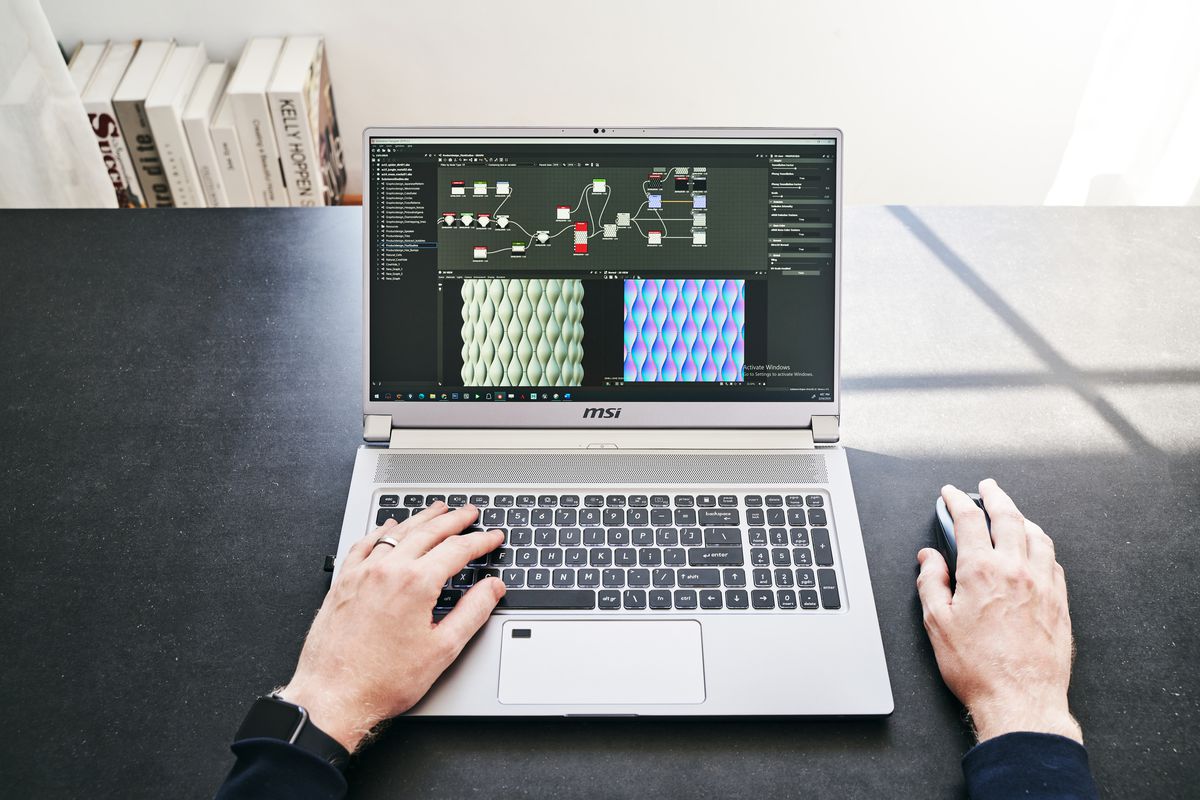 As the name suggests, the Creator 17 is designed for creative people. The big news is that it is the first laptop to have a mini LED screen. Mini LEDs are (as you probably suspected) much smaller than normal LEDs, so screens can wrap more of them and dim and brighten them more accurately. (Don't confuse mini LEDs with MicroLEDs – it's a Samsung thing.) The screen has a resolution of 3840 x 2160 and can reach a brightness of 1000 nits.

The Creator 17 also supports MSI's Creator Center software, which includes additional tools for users. For example, you can assign a certain number of CPU cores to certain tasks or select from preset profiles.