Break out the bulletin board and red thread because we're ready to thoroughly examine all of the song titles on Olivia Rodrigo's debut album Angry. After months of eagerly repeating "Drivers License", we finally got a glimpse of the album cover of Rodrigo's new album, and the vibe is definitely melted strawberry ice cream meets heartbreak. On the cover, Rodrigo is depicted with brightly colored, puffy stickers from the '90s shaped like smileys, butterflies, stars and other dreamy designs that remind us of how we scribble about our crushes in our magazines on Tuesday afternoons. The picture of Rodrigo sticking her tongue out with the word "sour" on stickers perfectly captures the bittersweet breakup mood, but it's the back of the album that really piqued our interest.

Wrapped in a party balloon ready to burst, the playlist describes the classic story of betrayal, anger, sadness and reconciliation. Of course, "Drivers License" and "Deja Vu" have already made it onto our playlists, but there's a whole narrative under the song titles, and we're here to piece together the clues from all 11 of the titles.

Not everyone can make the perfect breakup album, but something about this playlist tells us we'll be repeating it all summer. From May 21st, stream the album on Spotify, Apple Music, iTunes and others, or order a hard copy from Angry ($ 14) advance to play on a loop in your car the next time you feel like a wistful sunset ride. 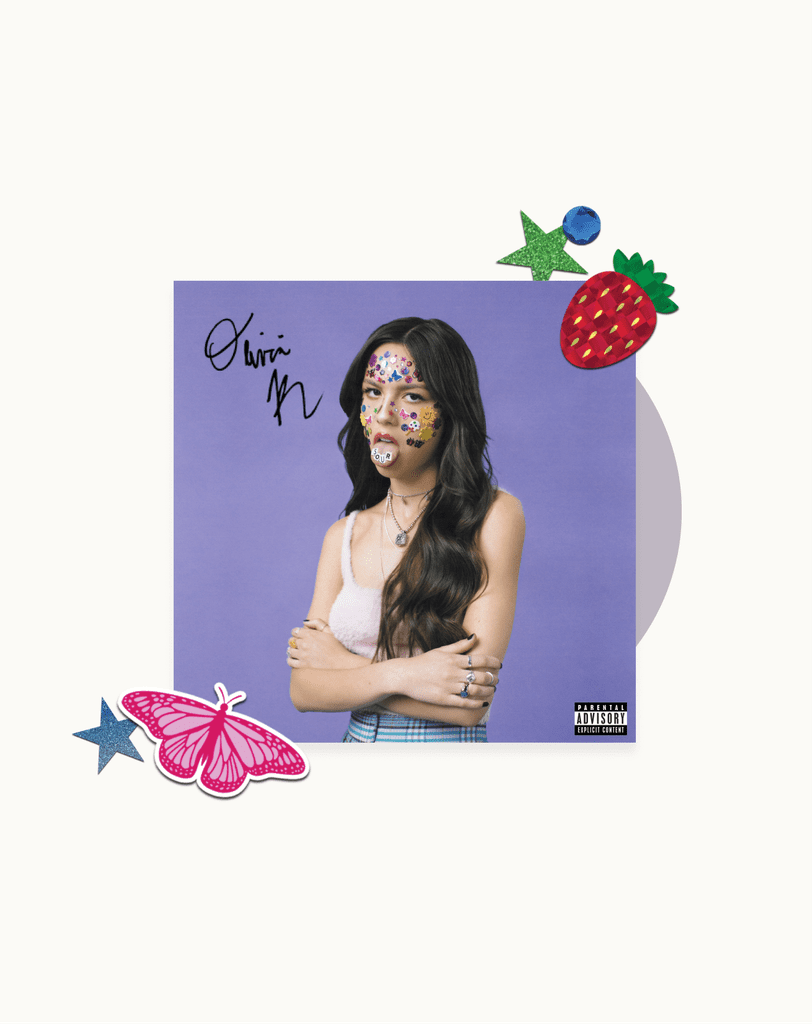