Razer's Blade Stealth 13 is one of the best portable gaming laptops you can buy. Today the company is giving a refresher: it just announced a "late 2020" model of its 13-inch rig.

The only really big change from the Blade Stealth 13 that came out earlier this year seems to be the processor. The upcoming Blade will be powered by the latest generation Intel chip, the Core i7-1165G7. This includes a GeForce GTX 1650 Ti, 16 GB of RAM and 512 GB (upgradeable) storage. Razer claims it is "up to 2.7 times faster" in content creation and "over 20 percent faster" in office productivity than the previous generation.

The other notable change is that there is now an FHD OLED touchscreen option, which Razer says covers 100 percent of the DCI-P3 space. (This is intended for content creators who need accurate color rather than anyone who wants to play serious games.) Like its predecessor, this Blade can also come with a 120Hz FHD non-touch panel – the highest refresh rate that you can achieve with a 13-inch laptop.

Finally, Razer says you'll see an improvement in audio quality. The previous Blade Stealth 13 had decent audio, but I found that our tests lacked strong bass. The new blade comes with a new audio app from THX that allows you to switch preset audio profiles for different scenarios (movies, games, music, etc.) or create your own. Many laptops have such audio options, and their effectiveness can certainly vary. So I'm looking forward to seeing how it sounds to me later this year.

The new Blade Stealth 13 will be available from October on the Razer website starting at $ 1,799 (the same price as the previous model). Razer says there will be "select retailers" later this fall. 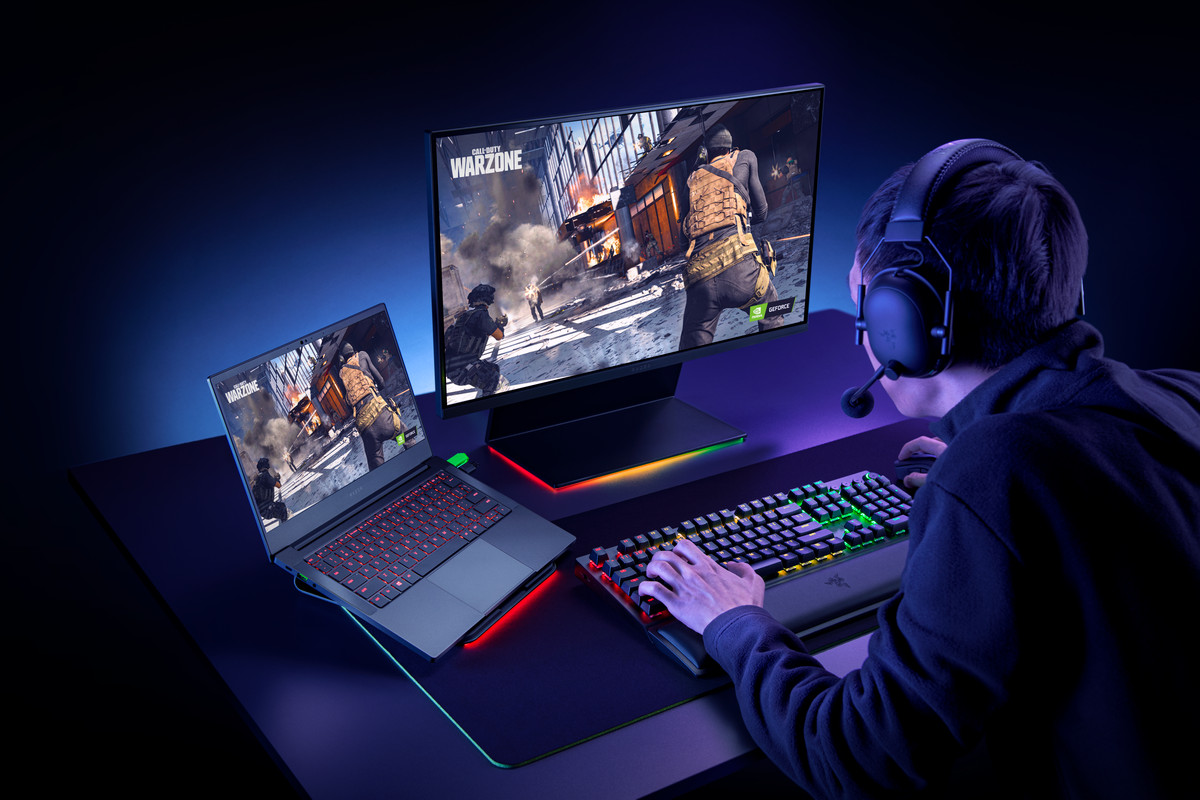