Almost a year and a half after the release of the first pair of real wireless earbuds, Sennheiser is back with a follow-up: the Sennheiser Momentum True Wireless 2. The big improvements to the real wireless earbuds are that they support noise cancellation and have much better battery life. There are also some minor improvements, such as the fact that these earphones are 2 mm smaller than their predecessors.

The improvements in battery life are pretty impressive, at least on paper. You can now play up to seven hours of the earbuds yourself (compared to four hours last time), and the case gives you a total of 28 hours (out of 12). Sennheiser also claims to have fixed the battery drain issues that some users reported using first generation earphones. It is said that it will be switched to a new Bluetooth chip that "counteracts any power consumption options". 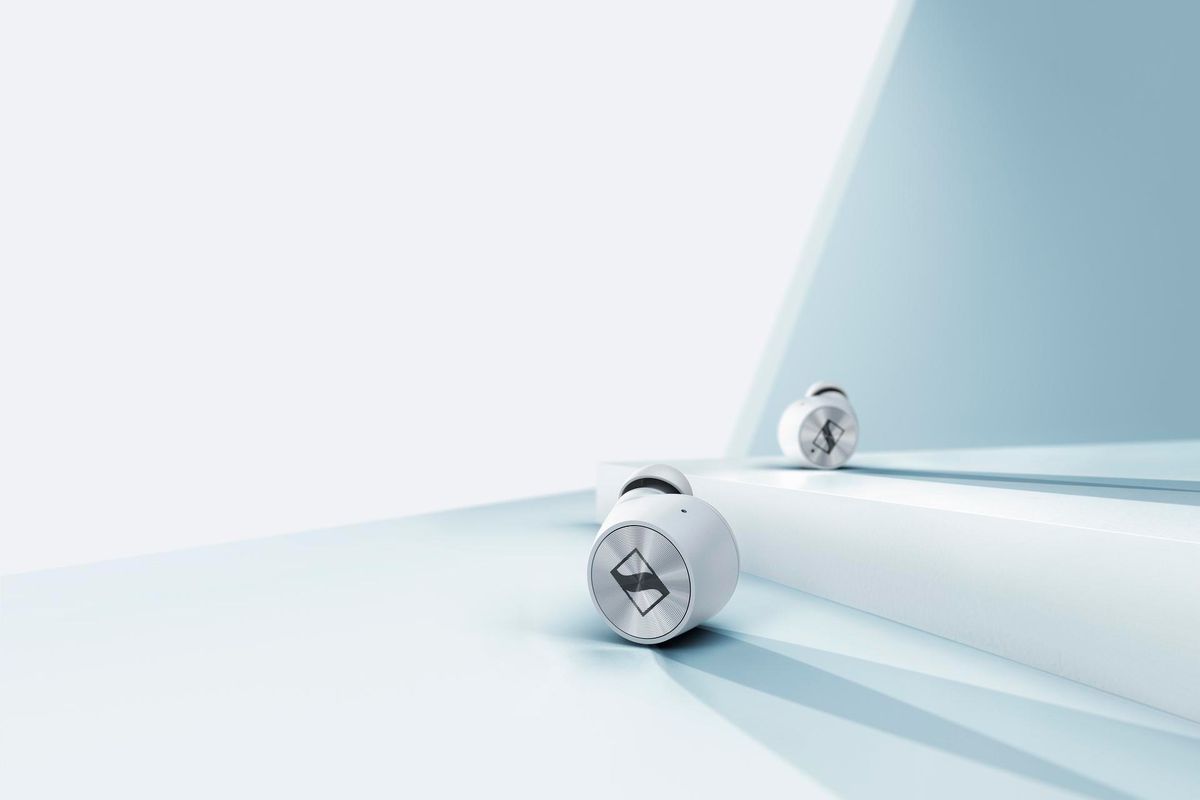 The technical data is rounded off by the Sennheiser Momentum True Wireless 2, which supports the standards Bluetooth 5.1, AAC and AptX as well as IPX4 water resistance and offers an audio pass-through mode in addition to the noise suppression mode. You can only hear one earphone at a time, but unfortunately the functionality only works with the correct earphone. They are sold for USD 299.99 (GBP 279.99 / EUR 299.99), just like their predecessors.

We were impressed with the first generation Sennheiser Momentum True Wireless when we checked them out in 2018 and at the time discovered that they were the best sounding real wireless earbuds we had ever heard of. In terms of functionality, however, they left something to be desired, as the wireless connectivity and control were initially somewhat uninteresting. And these problems with battery usage have never been completely resolved. We will review in our full review, which will be available shortly, whether your successors have been able to address these issues.

The Sennheiser Momentum True Wireless 2 will be available in black from April in the USA and Europe. A white variant follows later.