Sony's high-end 1000XM3 earphones offer noise cancellation and some of the best audio quality you'll find in a truly wireless device. Today, however, the company announces a significantly cheaper option: the new WF-XB700 earphones. The XB700 is priced at just $ 129.99 and features Sony's "Extra Bass" technology for more punchy sound. At this price, Sony undercuts competitors like Jabra and Samsung.

They last up to nine hours on a single charge, while the battery compartment gives you another nine hours for a total of 18 hours. And they have IPX4 water and sweat resistance, so they should be able to handle your workout and the occasional run in the rain. The earphones use Bluetooth 5.0 and each one creates an individual connection to your phone. For codecs, Sony supports AAC and SBC. The XB700 will be available in black and blue this month. However, you don't get noise cancellation. You still have to switch to the flagship pair of earphones from Sony.

As is common with headphones, battery life blows away the earphones, and the CH710N runs continuously for up to 35 hours on a full charge. Sony says that "two microphones feeding forward and backward means that the WH-CH710N headphones receive more ambient noise than ever before". However, if you want to hear the outside world, there is an ambient sound mode. Like the earphones, they only support AAC and SBC codecs, leaving Sony's higher quality LDAC for more expensive doses. The CH710Ns are only available in black and can be pre-ordered this month. 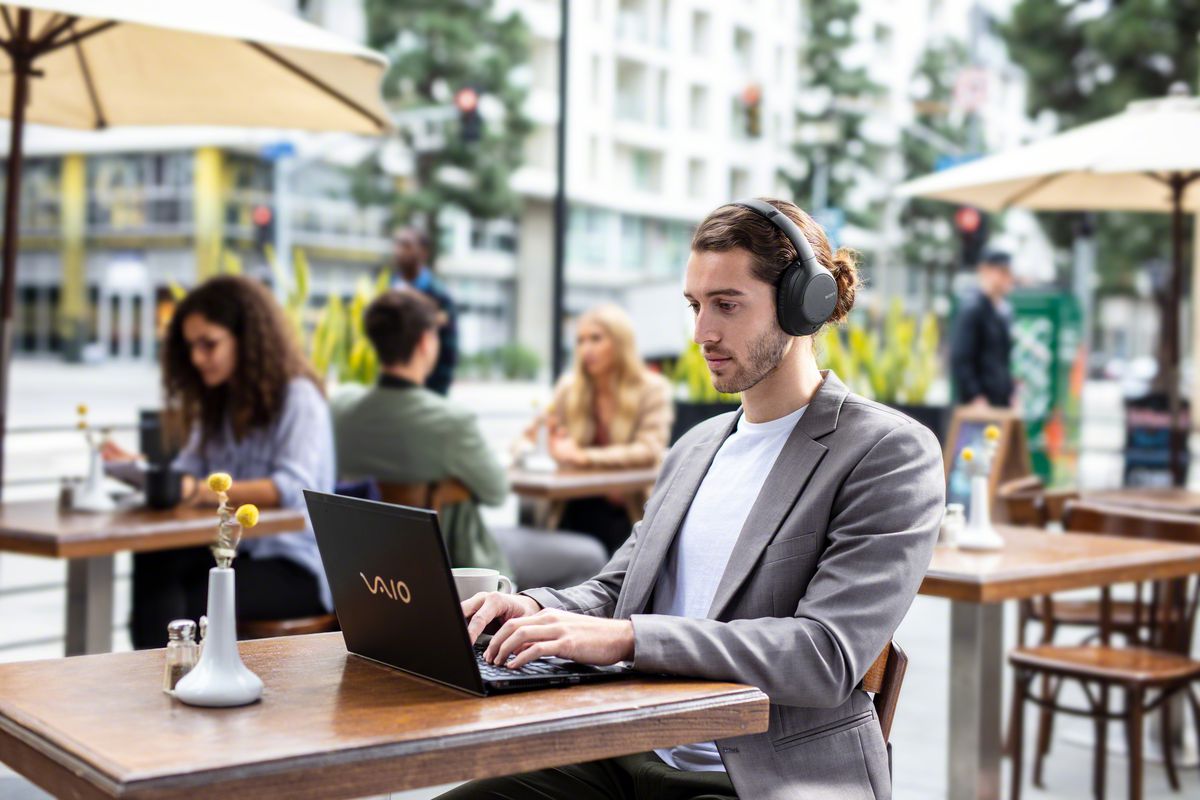