The Unihertz Atom XL is sort of a rugged iPhone SE

Either Unihertz is a really entertaining company or it decides on every new telephone concept by pulling random specifications out of the hat. Maybe both. How else do you explain the existence of Titan, its robust BlackBerry Passport monkey Android phone? Every Unihertz device must have a small audience, but I can only assume that the people in this audience are overjoyed that the company exists.

That brings me to Unihertz’s latest attempt, the Atom XL. As the name suggests, it's a larger version of the Chinese company's robust second phone, Atom 2018. Because the Atom was tiny with a 2.45-inch (432 x 240) screen, the new Atom XL is in the Still small compared to modern smartphone standards.

The XL has a 4-inch screen with a resolution of 1136 x 640. These are exactly the same specifications as the much-missing iPhone SE, which is why I wonder if a few unsold iPhones were discovered somewhere in a warehouse. As with the iPhone SE, there are chunky frames above and below the screen that offer space for a fingerprint sensor, capacitive Android navigation keys, a selfie camera and an earphone.

I have never used the original Atom, but I cannot imagine that its screen was very practical for everyday use. Former Verge editor Michael Zelenko came to the conclusion after testing Unihertz jelly, which has the same screen, a few years ago. However, the XL runs on Android, as you may recall that it worked around 2011 before the size of the phones increased. Screen space is still a bit tight, of course, and typing is a little more difficult if you're used to larger, modern screens. Overall, however, this phone is capable of doing phone things – only on a much smaller scale.

However, the Atom XL is still not what I would call a small device overall, as it continues Unihertz's tradition of making the toughest phones possible. It's 17.5 mm thick – that's 2.3 iPhone SEs – and weighs 225 g or slightly more than a Galaxy S20 Ultra. Much of this is for the 4,300 mAh battery. This is the capacity you normally only find on phones with much larger screens. Since the Atom XL only needs to power a much smaller panel, its battery life should be quite long. It is also waterproof and dustproof to IP68 and appears to survive a fall on a relatively large hill. 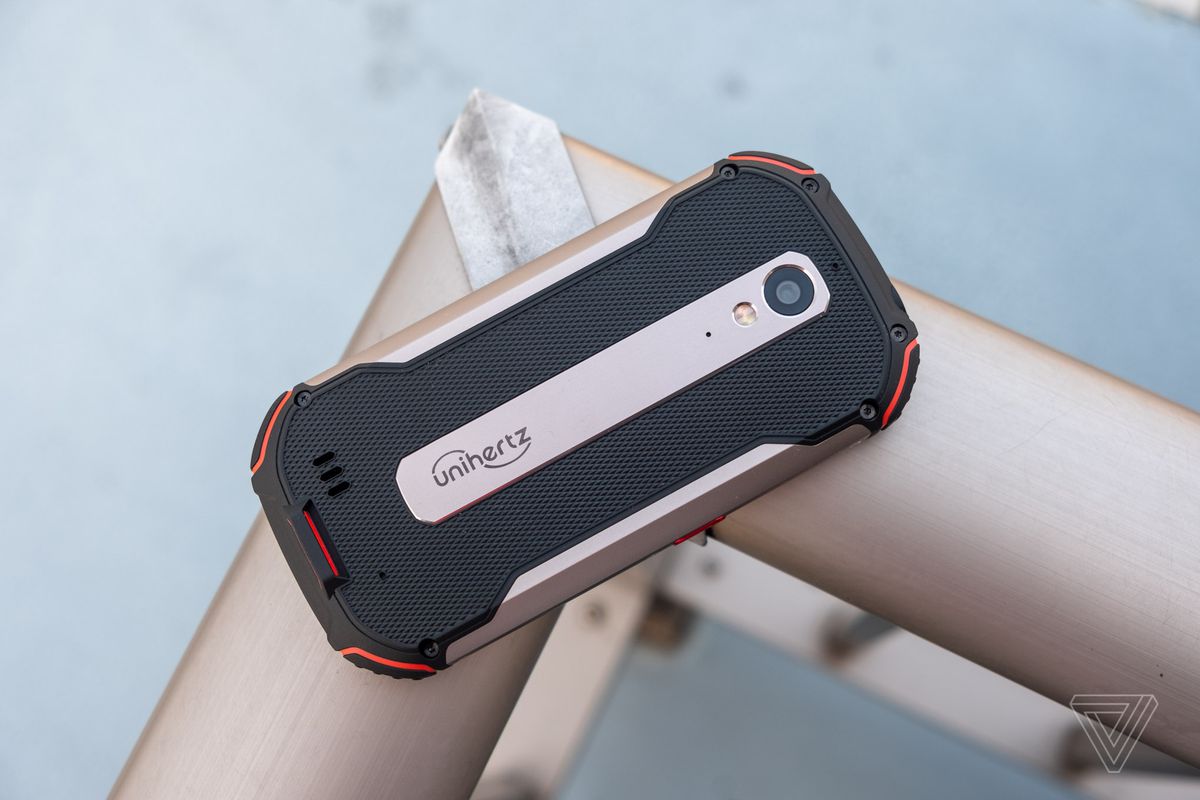 However, the Atom XL is more of a special device. For example, if you want a phone to invite you to go hiking, this could be a useful option. Durability and endurance are more important than anything else. It is also easier to use in one hand than with other phones when you are loaded with equipment. There's even an optional walkie-talkie antenna.

Apart from the unique properties of the Atom XL, its data sheet is very pedestrian-friendly. There is a MediaTek Helio P60 processor (read: not fast), a single 48 megapixel camera, an 8 megapixel selfie camera, 6 GB RAM, 128 GB memory, USB-C, a headphone jack and a microSD Card slot (or dual SIM if you don't want to expand your storage). Android 10 is running. 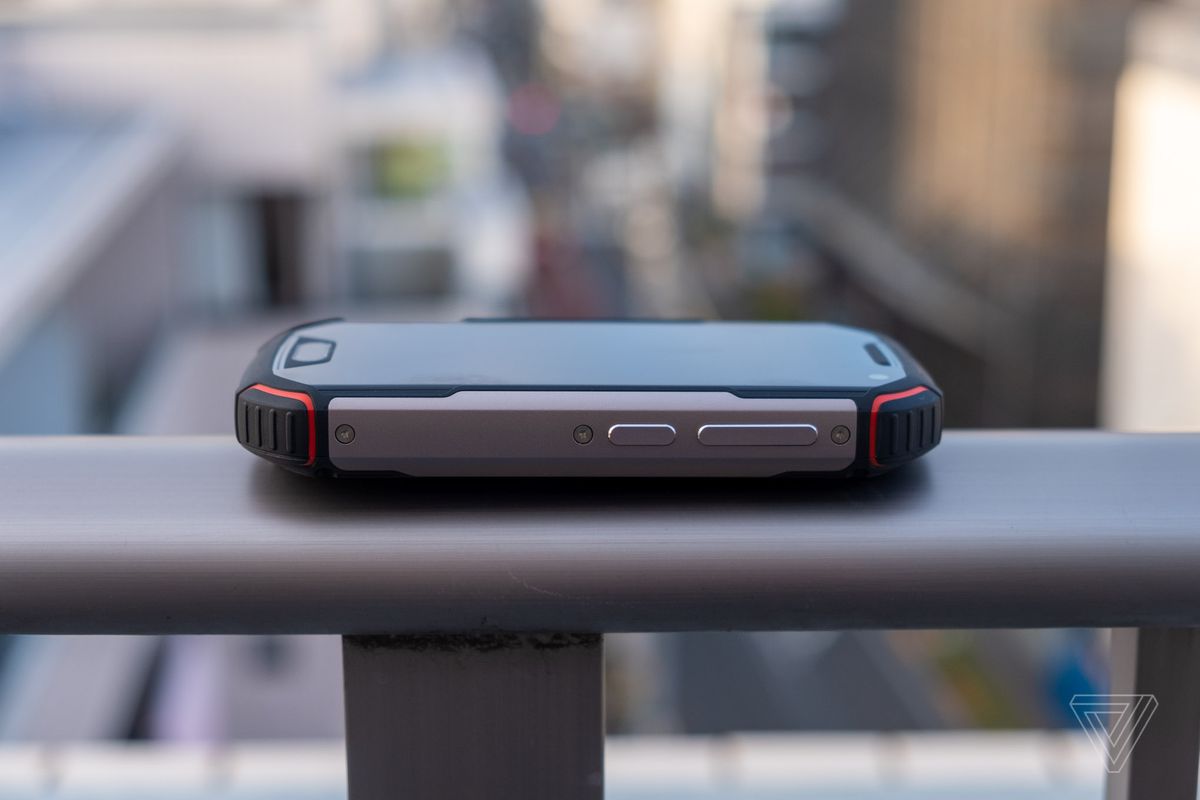 I don't think this will or should be the main phone for many people, but I can see it as a backup or situational device. This is reflected in pricing: the Atom XL is currently priced at $ 259 for its fully funded Kickstarter campaign, while its regular retail price is $ 329. If you're not interested in the walkie-talkie antenna, there's an even cheaper version called Atom L, which is on sale at Kickstarter for $ 209 or retailed for $ 279.

Shipping is scheduled for June 2020. Of course, all of the usual crowdfunding reservations apply, but I've seen a working model of the phone and Unihertz has run successful campaigns in the past.