U.S. insurance policies created the border and drug crises—and might finish them

What would you risk for a better life?

This is a question that Central Americans have grappled with for decades. Most have two options. You can head north in search of a better life in the US or seek economic opportunity in the only industries that are thriving in the region – organized crime and drug trafficking.

US politics are largely responsible for this malfunction. For over a century, the US government has supported neo-colonial dictatorships in Central America, whose rampant corruption has destroyed the local economy. For example, last year the US sent more than $ 162 million to Honduras, whose dubiously-elected President of the US Attorney's Office for the southern borough of New York has been linked to drug trafficking.

The good news is that better US policies – policies that involve our Central American neighbors more directly – can help resolve these crises.

Consider the dramatic increase in the number of adults and children, particularly from Guatemala, Honduras and El Salvador, seeking asylum on our southwest border. People from these three countries accounted for more than seven out of ten arrests on the U.S.-Mexico border in fiscal 2019.

Drugs, a gun, a wire cutter, and a scale. Nick Quested

Some Americans view these migrants as a threat to national security. But as we've learned over the past two years when we crossed Central America to shoot our new documentary, Blood on the Wall, nothing could be further from the truth.

The people we met didn't leave the only homes they'd ever voluntarily known. They fled to avoid rape, injury, or death by violent gangs in hopes of finding better economic opportunities and security in the US.

This certainly applied to Ludy, a 17-year-old young woman from Honduras who was making the way north with her boyfriend. This also applied to Sara, who traveled on foot from Guatemala to the USA with her grandchildren and daughter Charol.

Much of the violence they are fleeing comes from international drug trafficking. Mexico is the leading source of heroin and methamphetamine in the American market. It is also the main distributor of cocaine – much of which is made in South and Central America – and the main foreign source of marijuana.

In some regions drug cartels and street gangs have replaced the government. Their frequent clashes, as well as widespread corruption in the government, have destroyed any semblance of justice in much of Latin America.

We spent days with drug dealers and armed men like Rafa, a killer from the Sinaloa cartel. He and his colleagues are not sociopaths. They are people who were born under impossible circumstances. Drug trafficking is one of the only realistic avenues to support their families and put food on the table. 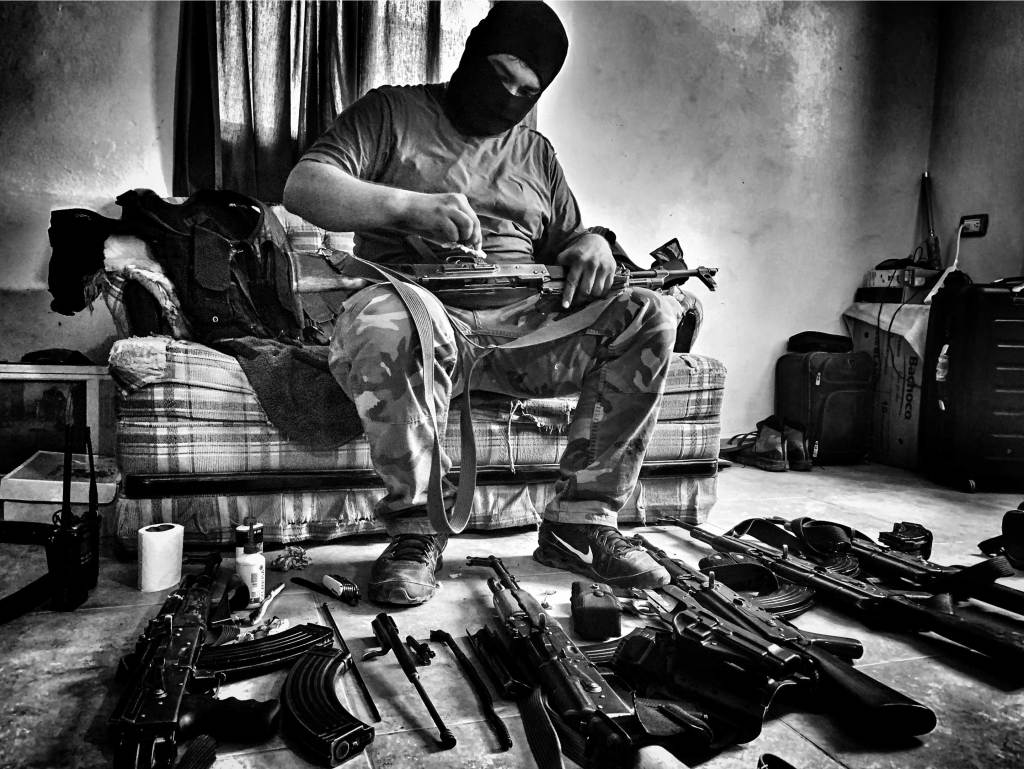 A member of the Sinaloa cartel cleans weapons. Nick Quested

American politics has failed people on both sides of the border. Stricter enforcement of borders, such as the Trump administration's zero-tolerance policy towards undocumented immigrants, has only exacerbated the suffering of refugees from Central America.

And the decades-long war on drugs did little to contain the insatiable American demand for illegal substances. Almost 71,000 Americans died from overdoses last year. Nor has it diminished the cartels' power or ruthlessness. There were 34,500 murders in Mexico last year – the highest number ever recorded. The vast majority are drug related and remain unresolved.

Legalizing drugs or liberalizing US immigration policies would not adequately address the drug and migrant crisis. Legalization can create a demand bubble before tax, regulatory and healthcare can catch up. Relaxing immigration policies in the US could encourage people smugglers to step up their business in order to keep profits up as penalties – and per capita fees – decrease.

The only way to sustainably resolve these crises is to improve living conditions in Central America and Mexico so that people don't feel compelled to flee or join the drug trade. This requires nothing less than a Mexican and Central American Marshall Plan, much like American efforts to rebuild Europe after World War II, and sincere efforts to eradicate corruption by kleptocratic politicians.

No child dreams of fleeing north in a caravan with a migrant background, of becoming a cartel racket or of collecting “rent” for a street gang. People only take these desperate measures when they have no other options.

American politics helped create this tragic situation. It is time we used the resources to end this. 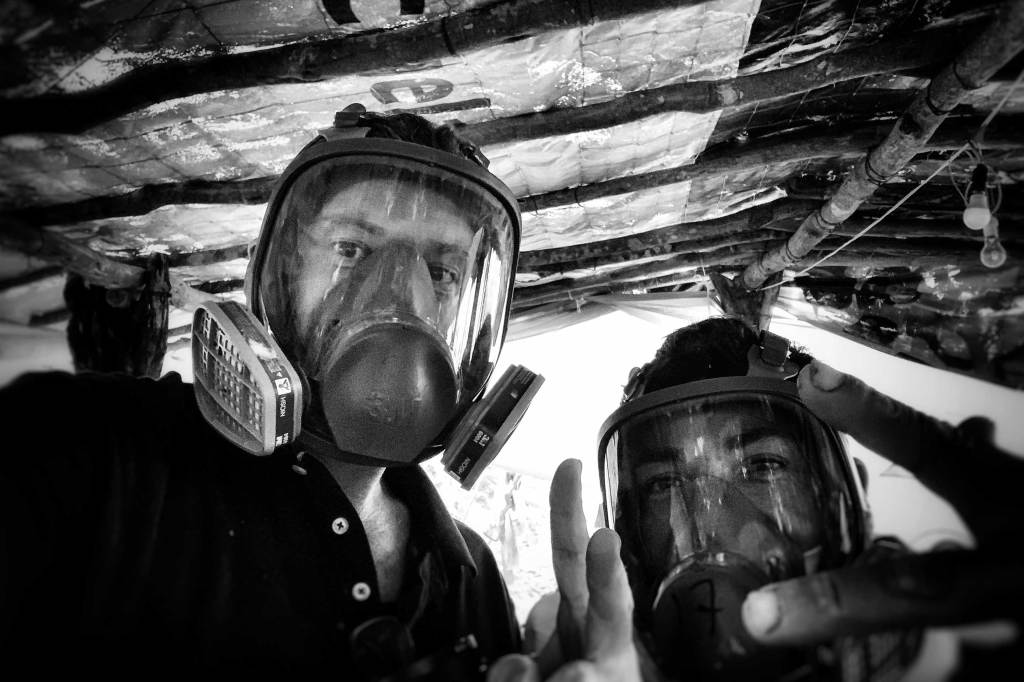 Sebastian Junge is an Oscar-nominated director, bestselling author and journalist.

Her documentary Blood on the Wall premieres on National Geographic on September 30th.

More opinion in the capital::