What to look at this weekend on Netflix, HBO, and extra

From left: Coastal Elites on HBO, Hulu's "Woke" and Netflix's "The Duchess" are some of the new deals this weekend. Courtesy of HBO; Joe Lederer – Hulu; Simon Ridgway – Netflix

The Duchess: Katherine Ryan stars in the first season of this new series, which hits the Streamer on September 11th, as a single mom in London debating about having a child with her ex while balancing career and life brings.

The streaming service continues to add some popular sitcoms from back then Girlfriends into the mix on September 11th. documentary The social dilemma, which studies the "dangerous human impact of social networks," debuted along with The Streamer earlier this week Duties– the French comedy drama, which has been the subject of intense controversy.

Woke upHe came to Hulu earlier this week with Lamorne Morris (New Girl) as a black cartoonist implicated in a police brutality case.

I am a woman: This biopic from director Unjoo Moon tells the story of singer Helen Reddy (Tilda Cobham-Hervey), whose song became the unofficial anthem of the women's liberation movement in the 1970s. The film will be available on September 11th via VOD. Read Fortune's interview with Moon, Cobham-Hervey and Danielle Macdonald (who plays journalist Lillian Roxon) here. 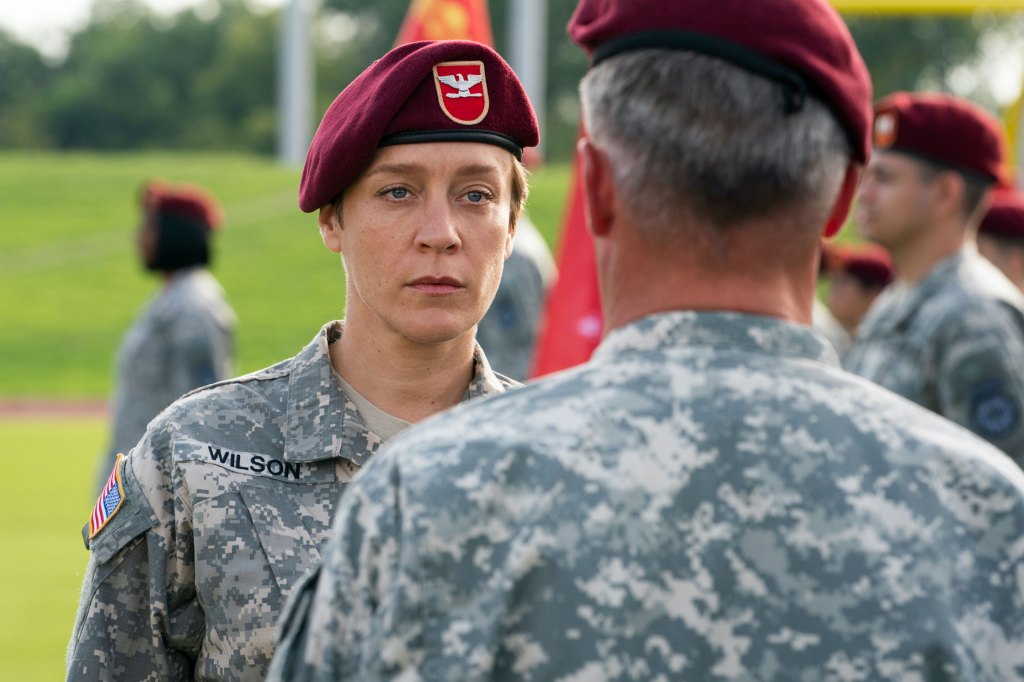 Chloë Sevigny stars in HBO's "We Are Who We Are". Yannis Drakoulidis – HBO

Six part series The third daywith Jude Law and Naomie Harris arrives at 9 p.m. on HBO and HBO Max on September 14th. We are who we are, the series by Luca Guadagnino, also arrives that night on the channel and streaming service at 10pm. ET.

And soon on VOD: Documentary Cardin's housewhich has already been released in select theaters and via a virtual theatrical release, will be officially available on request on September 15th. Read Fortune's interview with the filmmakers here.

Why ‘Cancel Netflix’ is trending