Between traditional television, video-on-demand, and a growing number of streaming services, it can be difficult to keep up with what you should see week after week. Fortune helps you keep track of new releases as well as occasionally older titles that are worth checking. Take a look at this weekend's remarkable arrivals, a couple you may have missed earlier in the week, and what's coming soon:

Netflix & # 39; "Cursed" is a reinterpretation of the Arthurian legend, narrated through the eyes of Nimue, a teenage heroine with a mysterious talent destined to become the mighty (and tragic) Lady of the Lake. Courtesy of Netflix

Cursed: This re-narrative of Arthurian legend plays Katherine Langford as Nimue (also known as Lady of the Lake) and appears in the streamer on July 17. The show is based on the eponymous graphic novel for young adults by Tom Wheeler and Frank Miller.

Father soldier son: The documentary, which will be available for streaming on July 17, follows an American military family over the course of a decade.

The last Dance: The 10-part documentary film about Michael Jordan, which was originally broadcast on ESPN in April and May, will be released on July 19 on Netflix. Read Fortune's May interview with director Jason Hehir here.

The streaming service was also recently released Deadly matter, a thriller with Nia Long and Omar Epps and Indian matchmaking, This is shown by matchmaker Sima Taparia, who founds customers in the USA and India. 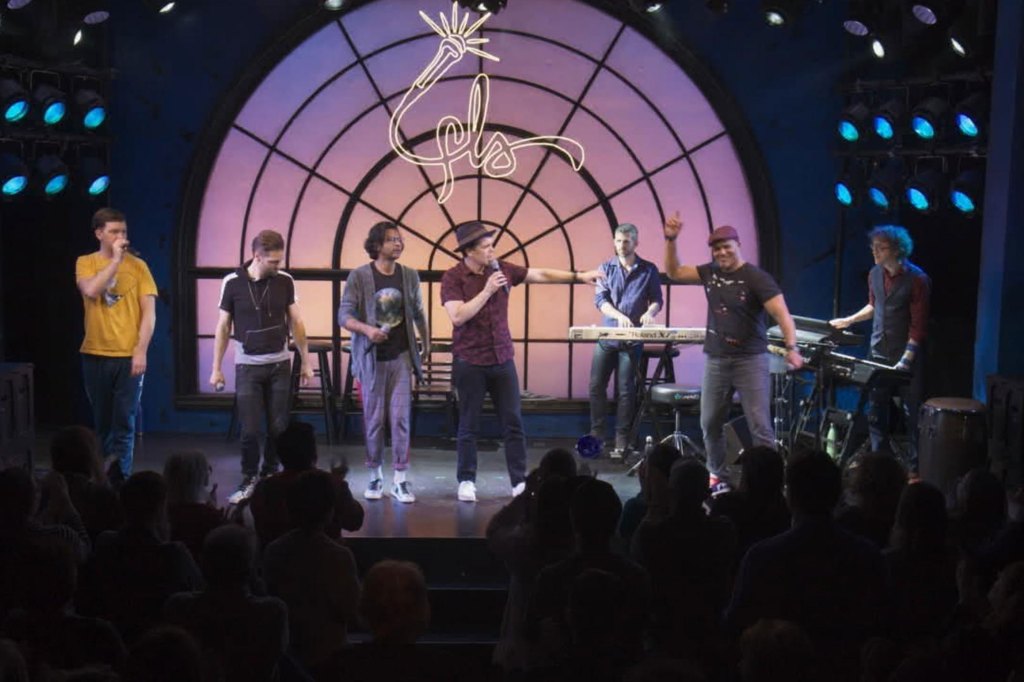 We are Freestyle Love Supreme:: The documentary was originally scheduled to be released last month, but has been postponed out of respect for the protests against Black Lives Matter. Now the feature, which focuses on the hip-hop improvisation group of which Lin-Manuel Miranda is a founder, will be released on July 17th in Hulu.

absence:: The third season of the crime novel arrives on Amazon on July 17. 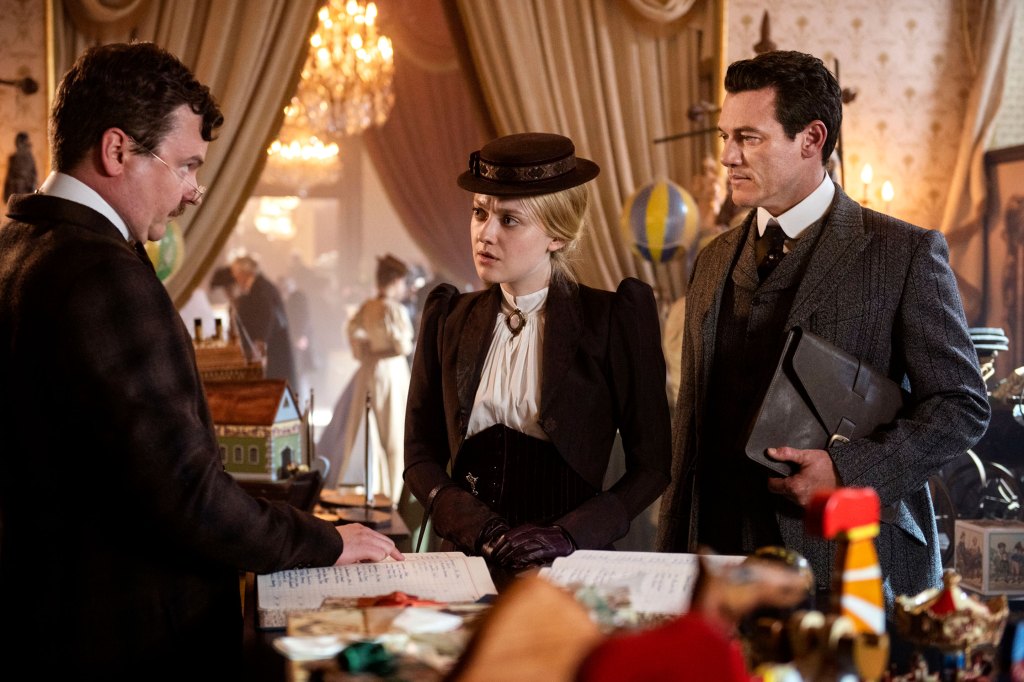 The alienist: angel of darkness, The second season of the alienist series begins on TNT over a two-hour season premiere on July 19from 9 p.m. ET. Read Fortune's interview with season two's production designer, Ruth Ammon.

And if for some reason you're looking for a harrowing trip to the beach, a five-week trip Shark nudge July 19 on National Geographic and Nat Geo Wild.

Assessing the potential for a gig economic system in training – theinformationsuperhighway