What to observe this weekend on Netflix, Disney+, and extra

Between traditional television, video on demand, and a growing number of streaming services, it can be difficult to keep up with what you should see week after week. Fortune is here to help you keep track of new releases as well as the occasional older title worth reviewing. Take a look at this weekend's notable arrivals, a couple you may have missed earlier in the week, and what's coming soon:

Ellen Page plays in the second season of Netflix & # 39; "The Umbrella Academy". Courtesy of Netflix

The Umbrella Academy: The Hargreeves family is back in season two of this series, arriving on Netflix on July 31. The new episodes take the characters back to the 1960s, and it looks like the show will peak in the last season.

The original for a little nostalgia Jurassic Park The trilogy also comes to Netflix on August 1 and the 90s hit sitcom Moesha arrives on the streamer that day. 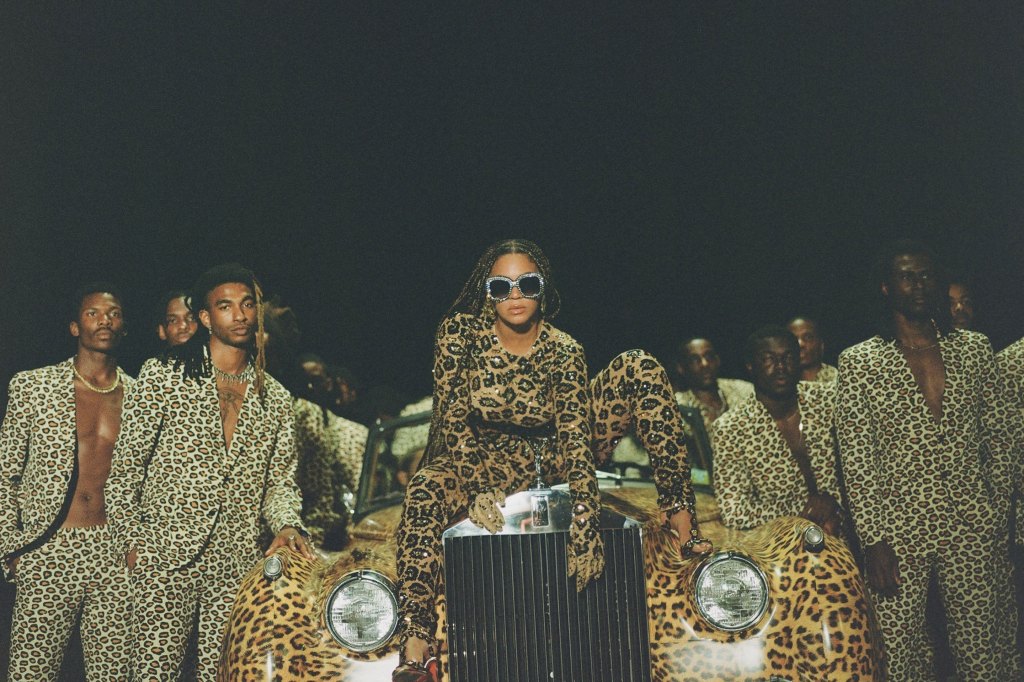 Beyoncé in "Black is King" on Disney + .Travis Matthews

Black is king: Beyoncé's "visual album," a celebration of black identity based on The Lion King: The Gift music, will be released on July 31 in Disney. The film was in production for a year and was written, directed and produced by Beyoncé's executive.

Muppets now: Miss Piggy, Kermit, the Swedish cook and others are back on our TV screens about this new series for the streaming era. The six episode season debuts on Disney + July 31.

Brassic: The British comedy drama sees its first season with six episodes in Hulu on July 31.

Earlier this week, several other British series joined Hulu's squad: Ladhood and In my skin.

A brand new series The Oprah conversation, made her debut on Apple TV + on Thursday with an episode entitled "Inconvenient Conversations with a Black Man".

Summer country: Gemma Aterton and Gugu Mbatha-Raw play the leading role in this film about a writer in southern England. When a young evacuee from the London Lightning enters her life, she thinks back to the last great relationship in her life. The film is available on request on July 31.

Yes, God, yes: Natala Dyer from Stranger Things is famous in this teen comedy about youthful lust, which will also be available on request on July 31.

The fight: The documentary, which includes Kerry Washington as one of his executive producers, focuses on four cases involving the ACLU and the Trump administration. It will be available on VoD from July 31. 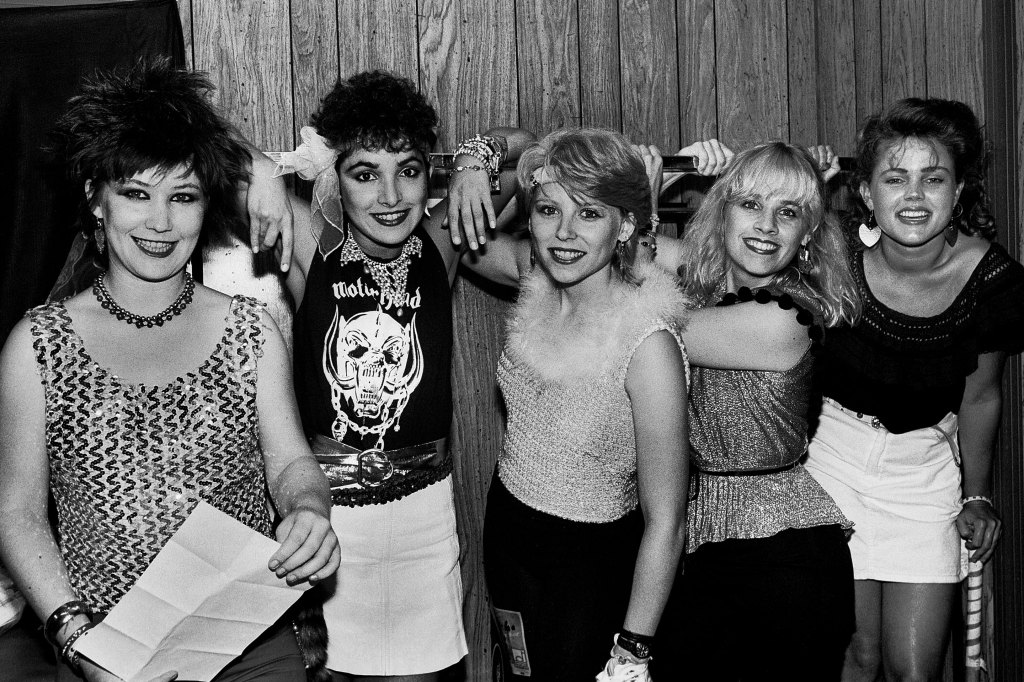 The Go Go’s, a documentary about the purely female New Wave group, will continue to be broadcast show time August 1 at 9 p.m. ET. The documentary, which premiered at the Sundance Film Festival earlier this year, covers the band's rise in 1981 and subsequent career moments, and offers open interviews.

HBO’S I will be gone in the darkThe documentaries documenting Meredith McNamara's search for the Golden State Killer will air on August 2 at 2 p.m. Read Fortune's June interview with director Liz Garbus and McNamara's researcher Paul Haynes here.

To update: The title of the first Oprah Conversation episode has been changed.